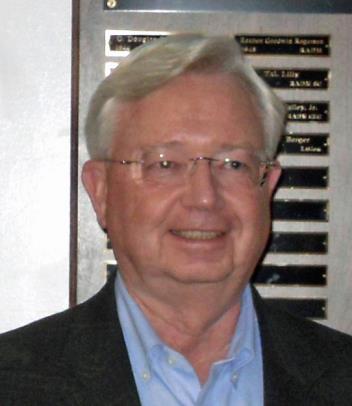 A native of Boston, Massachusetts and raised in Alexandria, Virginia, Rear Admiral Stevenson graduated from Tulane University with a Bachelors of Arts degree in political science in May of 1976. He was commissioned as an Ensign through the Naval Reserve Officer Training Corps (NROTC) in May 1976.

After being selected for Flag officer rank, Rear Admiral Stevenson was assigned on the Chief of Naval Operations Staff as the Director of Operations and Plans Division in the Pentagon.

Rear Admiral Stevenson retired from active duty in 2009, and is currently the Vice President of the Military, Public Safety and Security Division at Florida State College at Jacksonville.

He received a Master of Science degree in information systems from the Naval Post Graduate School in Monterey, California.