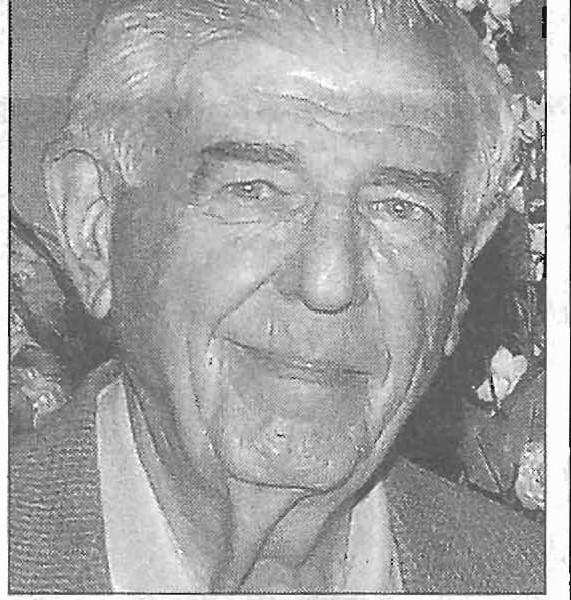 Charles Frank Jr., 89, Hunter, Decoy Carver, a New Orleans executive who was passionate about traveling the world in pursuit of animals to shoot, fish and photograph, died Tuesday at Touro Infirmary. He was 89.

A lifelong New Orleanian, Mr. Frank earned a degree in chemical engineering from Tulane University. He was president of L. Frank & Co., a wholesale butter, poultry and egg corporation, until he retired in 1983. His business success let him roam the world in search of exotic quarry. In 2004, when he was 81, Mr. Frank was interviewed about a trip he wanted to take to the Brazilian Amazon to land a peacock bass. He wanted to set a world record with a fish weighing 27.5 pounds, three pounds heavier than the best he had ever caught. “I know I’ve lost fish as big as the record,” Mr. Frank said. In that interview, he explained why he kept on traveling in his ninth decade: “The older you get, the more important it is to keep your mind and body active. Sure, I’ve slowed down, but I’m not about to stop.”

In addition to hunting and fishing, Mr. Frank was an accomplished writer and photographer. He was a member of the Outdoor Writers Association, the Southeast Outdoor Press and the Louisiana Outdoor Writers Association. Mr. Frank also was an authority on the carving and painting of duck decoys. His work won awards, and he was one of the first three decoy artists to be designated a Louisiana master craftsman. He collected about 1,500 decoys, which he donated to the Bluebonnet Nature Center in Baton Rouge. He wrote six books about outdoor pursuits, including three on duck decoys and the people who carve them.

In 2001, the South Louisiana Wood Carvers recognized Mr. Frank for his lifetime contributions to the preservation of the state’s wetland heritage.
For 31 years, he was head of the Louisiana Wildfowl Carvers and Collectors Guild. He also was on the boards of Touro Infirmary and Temple Sinai.

During World War II, Mr. Frank served 31 months on the battleship New Jersey. He remained on active duty in the naval reserves for 26 years, retiring as a Captain. His last posting was as chief staff officer for the Surface Command of the 8th Naval District. Under his command, his unit won the James Forrestal Memorial Trophy for the best Reserve unit in the United States.

Survivors include his wife, Jean Hirsch Frank; a daughter, Cynthia “India” Frank; and a grandchild.

A memorial service will be held today at 2 p.m. at Temple Sinai, 6227 St. Charles Ave. Visitation will begin at 1p.m
Tharp-Sontheimer-Tharp Funeral Home is in charge of the arrangements.

Published in The Times-Picayune, Thursday December 29, 2011