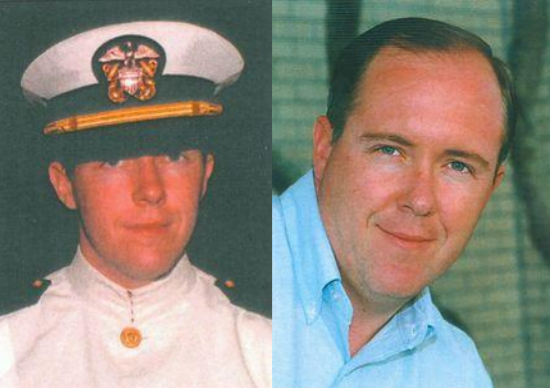 Bart was born on November 9, 1961, in Fort Defiance, Arizona, on the Navajo Indian Reservation to parents John and Alice Fitzgerald, also deceased. He grew up and went to High School in Casa Grande, Arizona, where he was active on the Speech and Debate Team, winning State Championships in both original oratory and extemporaneous speaking. Bart was Valedictorian of the Class of 1980, graduating with a perfect 4.0 GPA.

Bart attended Tulane University on a Navy ROTC scholarship from 1980 to 1984. He graduated Summa Cum Laude with a BS degree in Chemical Engineering, and was commissioned an Ensign in the US Navy. Bart served 5 years as an officer in the U.S. Navy, the majority of it abroad the ballistic missile submarine, USS Lafayette. Following his Naval service, Bart returned to the New Orleans area in 1989. He worked for the last 20 years as a Process Engineer for Nalco and Stockhausen, and actively practiced his Catholic faith with his family at St. Matthew the Apostle Church. Bart was loved by all for his wit, humor, and easy personality. He was an avid sports fan, devoted father and husband, beloved brother, son and uncle, and a pillar of strength to his family. There will never be another like him, and he will be missed.

Relatives and friends of the family are invited to attend the Funeral Mass on Saturday, December 19, 2009, 10:00AM at Our Lady of Prompt Succor Catholic Church in Chalmette, LA. Visitation will be held at ST. BERNARD MEMORIAL FUNERAL HOME; 701 W. Virtue Street Chalmette, LA on Friday, December 18, 2009 from 6:00PM until 9:00PM