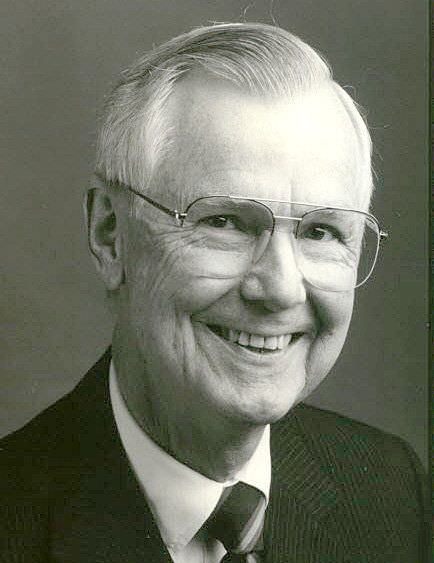 Mr. Weinmann was ambassador to Finland from 1989 to 1991 and chief of protocol from 1991 to 1993. The latter position is a State Department post; its holder advises the president, vice president and secretary of state on protocol matters.

In a 1996 interview, Mr. Weinmann said his first day as chief of protocol was nerve-racking. Four hours after he was sworn in, he had to have everything ready for Czech President Vaclav Havel’s arrival at the White House.

“I was very nervous,” he said. “I knew nothing about the job – I mean, nothing.”

But it was hardly Mr. Weinmann’s first high-stakes assignment. In 1990, while he was in Finland, he had to arrange a summit for Bush and Soviet leader Mikhail Gorbachev. He served chocolate chip cookies.

In 1996, Mr. Weinmann reigned over Carnival season as Rex. Though ruling as a make-believe monarch involves dozens of details, including costume fittings, picking gifts for the court and drawing up lists of people to invite to the ball, he said such tasks paled in comparison to the minutiae involved with being a diplomat.

“This will be a piece of cake,” he said a few days before his reign.

That marked his second appearance in a Rex court, but even the most ardent Mardi Gras mavens can be forgiven for overlooking him when he was a duke in 1950. For that was the year that the Duke and Duchess of Windsor came to town and stole the show when the former king of England and the woman for whom he gave up his throne bowed and curtsied, respectively, before Rex and Comus.

When asked about that year’s Rex ball, Mr. Weinmann said he remembered the turkey sandwiches backstage at Municipal Auditorium and the duchess’ unsuccessful quest for an iron for her wrinkled stole, which she wound up not wearing.

In a show of his diplomatic prowess, Mr. Weinmann quickly added, “The duke and duchess were very gracious.”

Mr. Weinmann earned undergraduate and law degrees at Tulane University, where he amassed a long list of activities and honors. He was student body president, commander of the Navy ROTC battalion, co-manager of the football team and a member of the Tulane Law Review. He was elected three honor societies: Phi Beta Kappa, Order of the Coif and Omicron Delta Kappa.

In recognition of Mr. Weinmann’s philanthropy, the Tulane Law School’s building is named for him.

He married Virginia Eason in June 1955. They had met nine years earlier in Oklahoma City on a blind date that his great-aunt had set up, Bev Church wrote in St. Charles Avenue magazine.

He proposed twice, Church wrote, but Virginia turned him down, saying she wasn’t ready. He tried again after inviting her to come to New Orleans for the Apollo ball in 1955, and she said yes. They were married in Oklahoma City and honeymooned in Cuba.

A former chairman of Tulane’s Board of Administrators, Mr. Weinmann also was a former member of the Tulane Medical Center’s Board of Governors. He was named Outstanding Law Alumnus in 1985 and, in 2000, Outstanding Alumnus of the Class of 1950.

Mr. Weinmann was a former secretary of the Louisiana State Bar Association and a member of its House of Delegates. The association’s Young Lawyers Section gave him its first Outstanding Young Lawyer Award.

Mr. Weinmann also was a former president of the Metairie Park Country Day School board, former vice chairman of the Trinity Episcopal School board and former governor of the Louisiana Society of Colonial Wars.

In discussing Mr. Weinmann’s long list of accomplishments, Ashton Phelps Jr., retired publisher of The Times-Picayune and a longtime friend, said: “His sharp mind, tireless dedication to the task at hand and acute attention to detail all helped to ensure his success, no matter what the matter at hand. And he cared deeply about the communities he served, serving them with both his time and financial generosity.”