Thomas Wicker graduated from Tulane University with a Bachelor degree in Business Administration in 1944.  He was ordered to the USS Lackawanna (AO40) in the Western Pacific during World War II.  He was aboard one of the first ships into Tokyo Bay at war’s end.  He has given an oral history that can be accessed here.

After his time in service, Judge Wicker completed Tulane Law School at the top of his class.  He has been an Assistant U. S.  Attorney, in private practice, elected as District Judge for the 24th Louisiana Judicial District, and then served as Judge on the Court of Appeal, 5th Circuit, State of Louisiana.  Even after his retirement, Judge Wicker has been called upon to act as an Ad Hoc Judge fort the 5th Circuit Court and the Louisiana Supreme Court.

Judge Wicker was an early supporter of Tulane athletics. Through a group called, “Friends of Tulane“, Wicker and fellow alumni purchased large ads in newspapers all over Louisiana. The ads asked, “Are you tired of losing to LSU 62-0?” 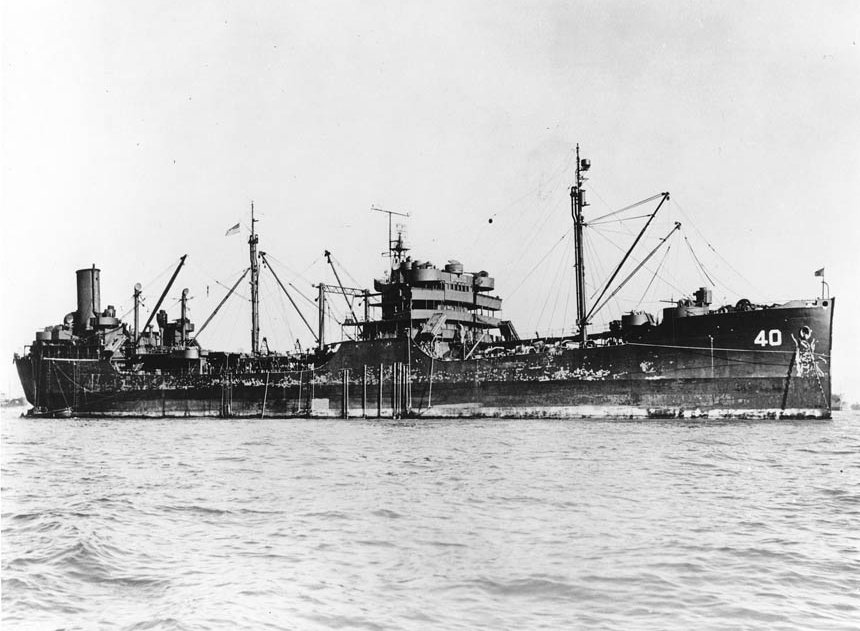