Assigned as Operations Officer and Deputy Chief of Staff to Commander Amphibious Ready Group [ARG] 1 in 1967.

Awards, among many, include RVN Cross of Gallantry and Combat Action Ribbon

ARG 1 had aboard the 9th Marine Amphibious Brigade [MAB]. At this time, the MAB contained nearly 8,000 men with nearly half  assigned to the two Seventh Fleet Special Landing Forces (SLF) Alpha and Bravo.*

The two SLFS each consisted of a Marine infantry battalion, supported by a helicopter squadron and reinforced by small detachments of artillery, tanks, engineers, and other specialized units, totaling about 2,000 men embarked upon the ships of the Navy amphibious ready group (ARG).1 The ARG/SLF conducted amphibious operations against VC/NVA forces along the coast of RVN. 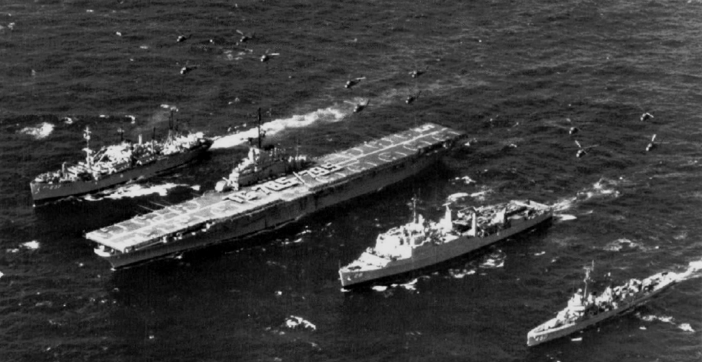