Vietnam as a “medic” prior to his selection to study to be a Navy Doctor.

This would place him in Vietnam sometime around 1961. It would also explain

News article about his death 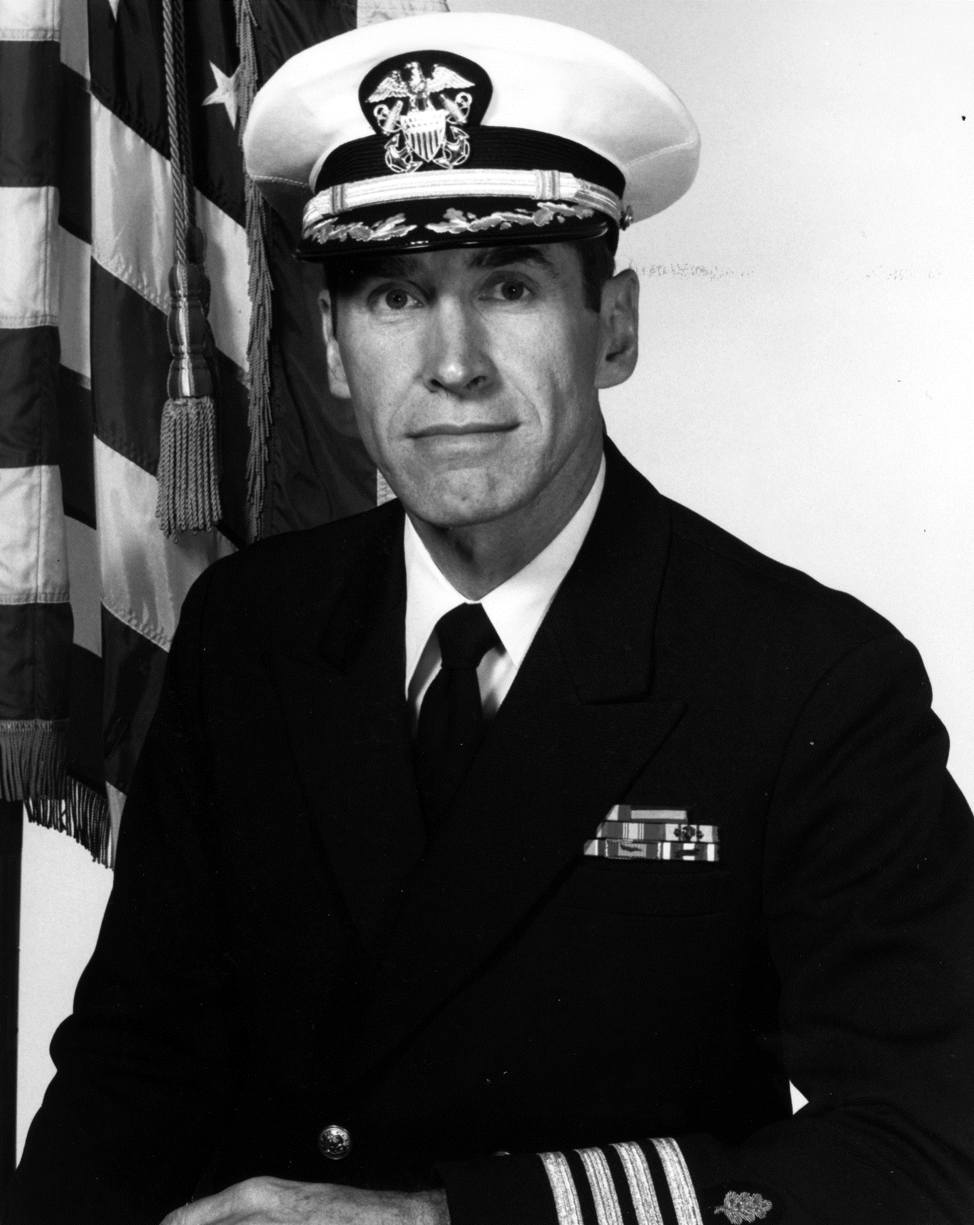