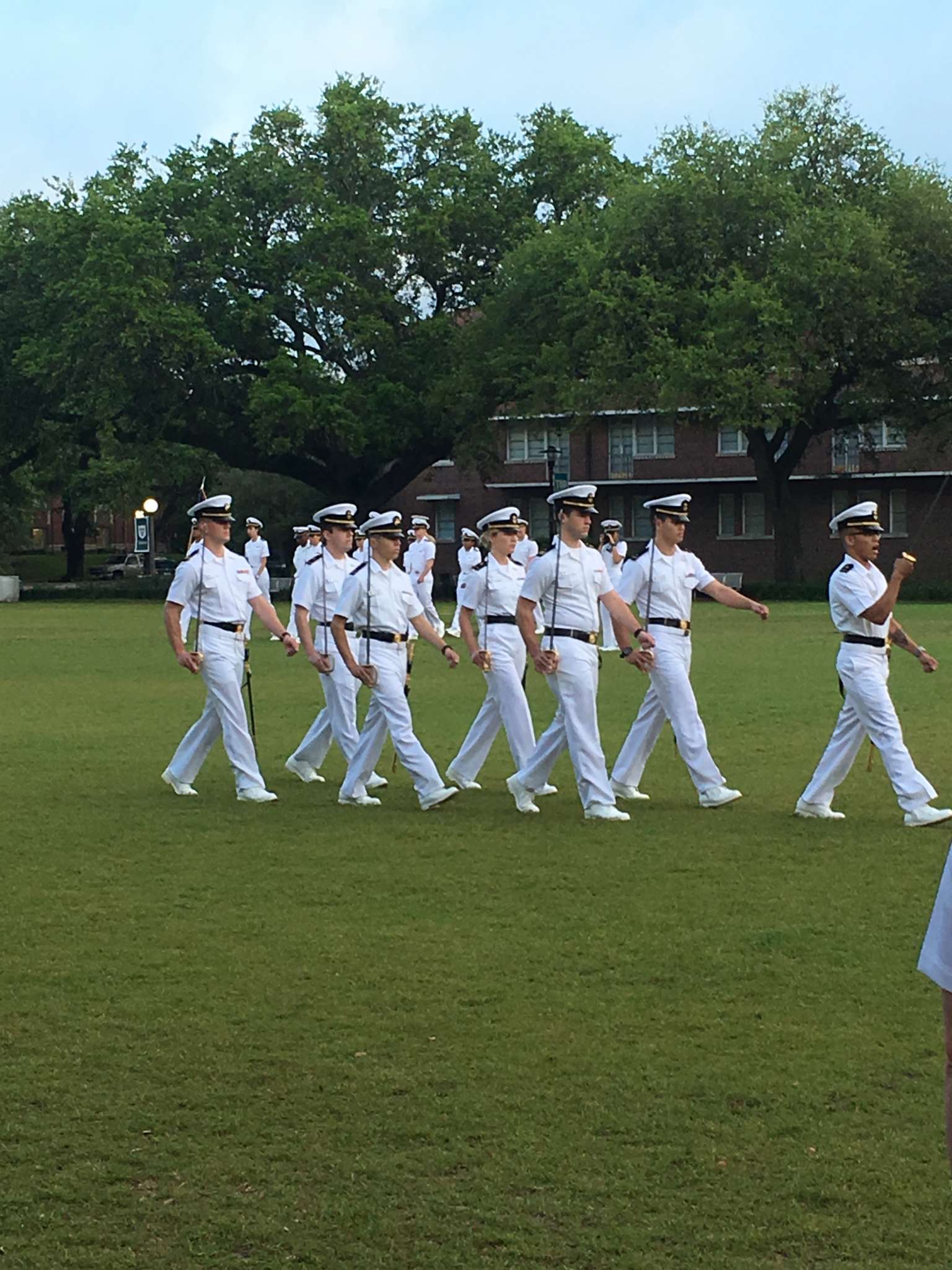 Early morning on 9 April, 2019, the Tulane NROTC Battalion formed up on the Tulane University Center Quad for the annual Change of Command and Awards Ceremony.

The Change of Command was the first order of business with Midn 1/C William Pankey being relieved of command and Midn 2/C Samuel Beal taking the helm as the new Battalion Commander.  A Pass in Review impressed the crowd gathered for the event.

The midshipmen then fell into a close formation for the Awards Ceremony.  The Alumni Association presented our two awards, the LCDR Jack Wintle and the General Robert H. Barrow Awards, and sponsored a third, the Chalfant Aviation Award, this year.  The LCDR Jack Wintle Award goes to an exceptional senior Navy option and the General Robert H. Barrow Award goes to an outstanding senior Marine Option.  Tim Huete, the alumni association president, was at the ceremony to present these deserving midshipmen with these honors.

The Wintle Award went to Midshipman 1/C Anna Louise Dahl.  She hails from Sacramento, CA, and graduated from Tulane University with a degree in Environmental Earth Science with a minor in English.  She was assigned to Flight School in Pensacola after graduation and is looking forward to a career in Aviation.   One of the  unit events she especially enjoyed were the end-of-the-year Dining Outs.  Her fondest memories of New Orleans are of the Second Lines.

The Barrow Award went to Midshipman 1/C Bradley Reber.  He hails from Memphis, TN, and graduated from Tulane University with a degree in Economics and German Studies.  As a Marine Option, he went to The Basic School after commissioning, and will pursue a career in aviation.  He cites his camaraderie with his fellow Marine options as his best NROTC memory, along with fishing in Louisiana.

Midshipman 1/C William Pankey was presented with the Chalfant Aviation Award which is given to a graduating senior who plans to go into the aviation community.   He hails from Birmingham, AL, and graduated from Tulane University with a degree in International Relations and Asian Studies.  After commissioning he was assigned to Flight School in Pensacola, FL.   He loved Mardi Gras, and his best NROTC moment was being on the Color Guard for the Bacchus Ball when KISS performed.

We wish all the best for the young men and women who received awards.

Nat’l Def Chmn, Nat’l Soc of Daug of the Founders and Patriots of Amer Award

Spirit of ’76, Daug of the Amer Revolution: Flag of the USA Award

Geo Washington Chap, LA Soc of the Sons of the Amer Revolution Award 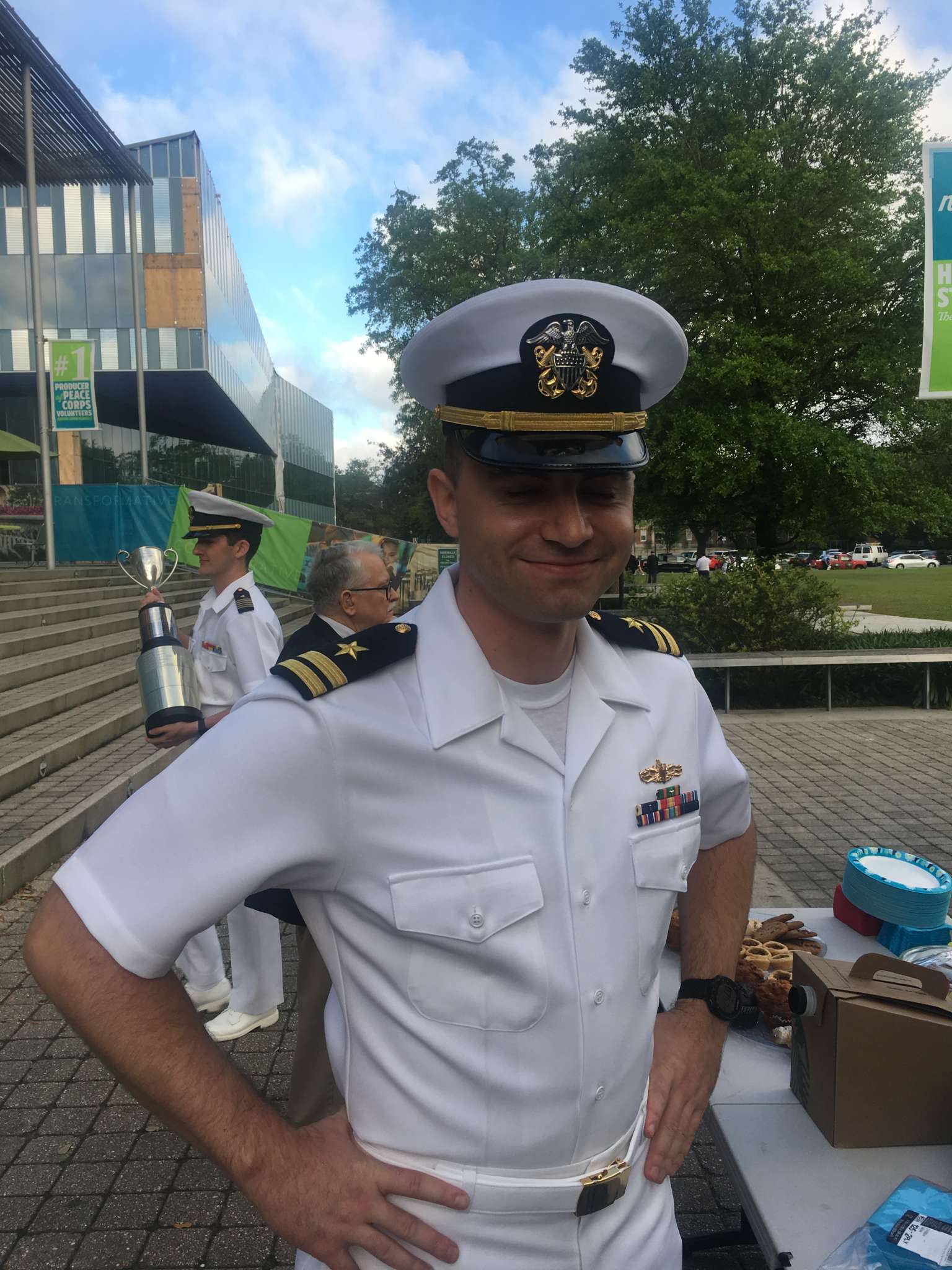 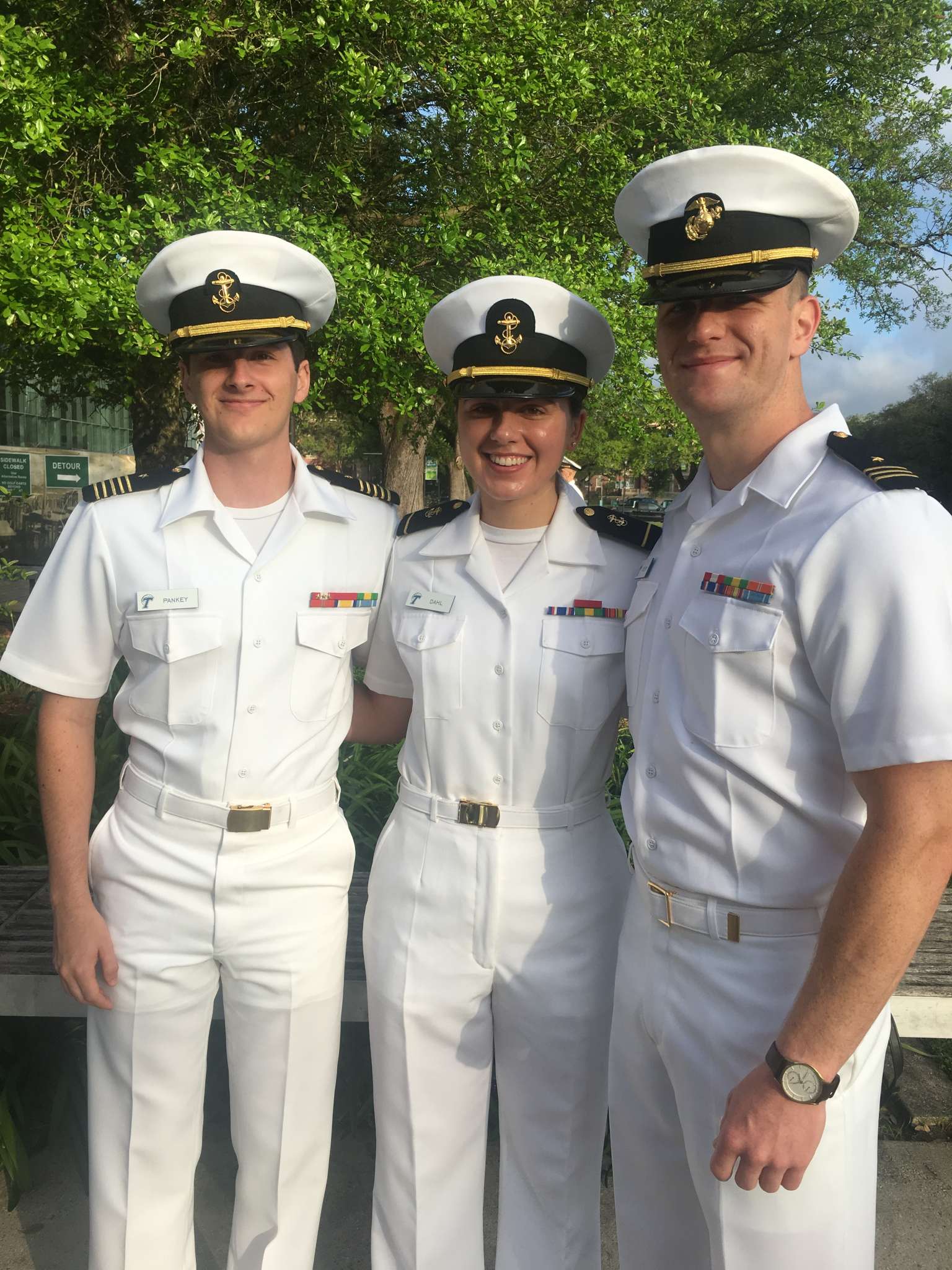 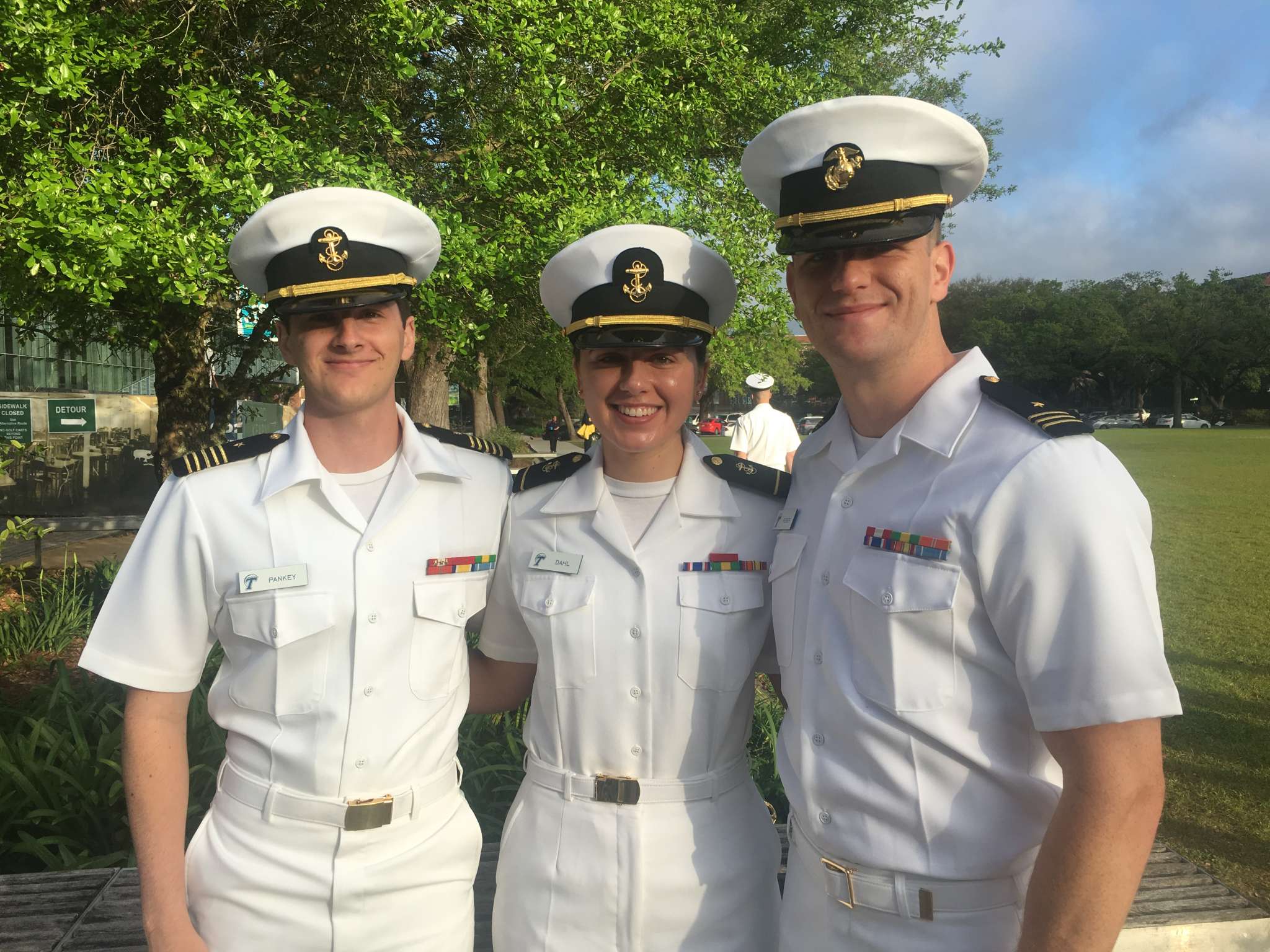 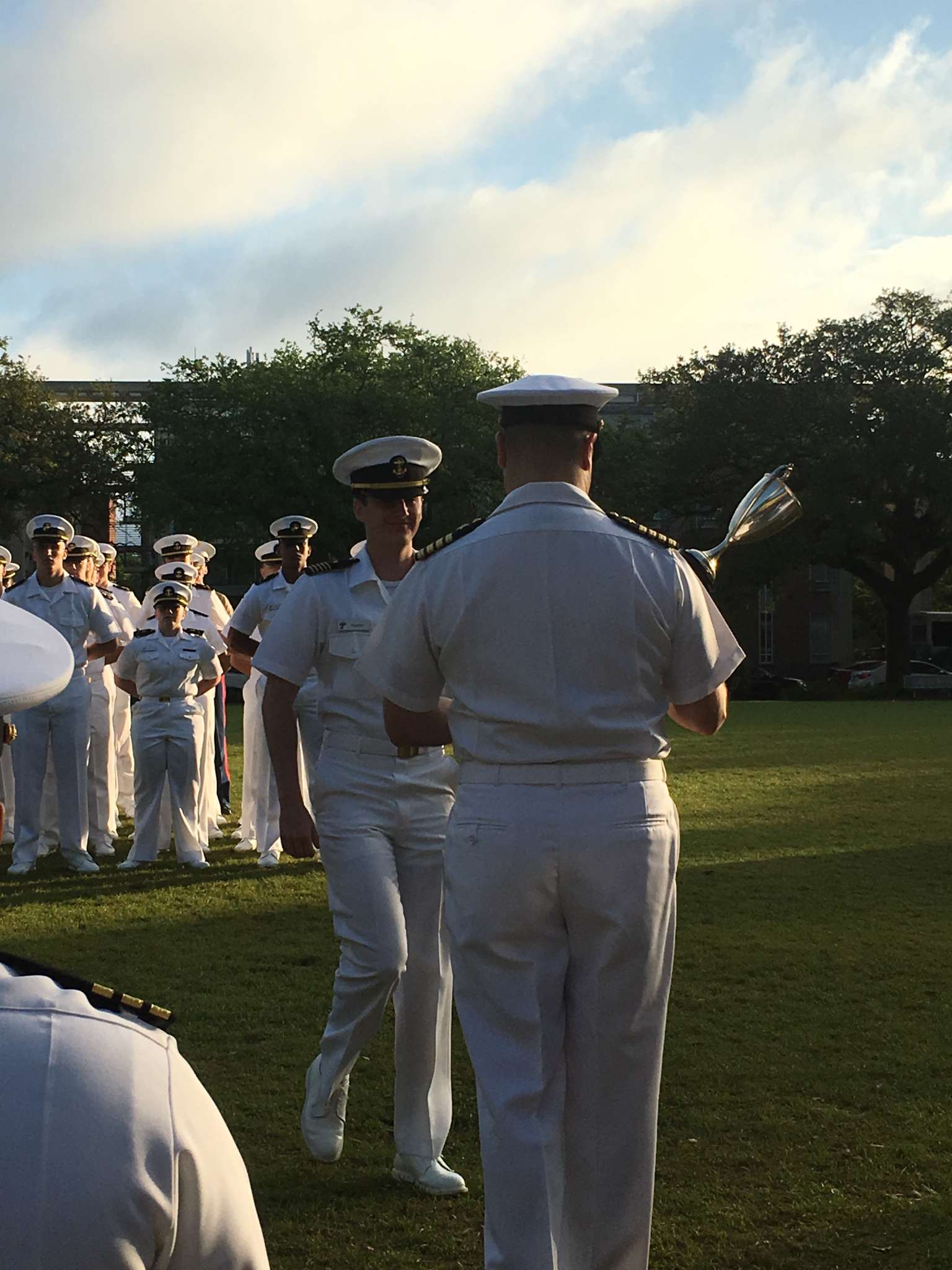 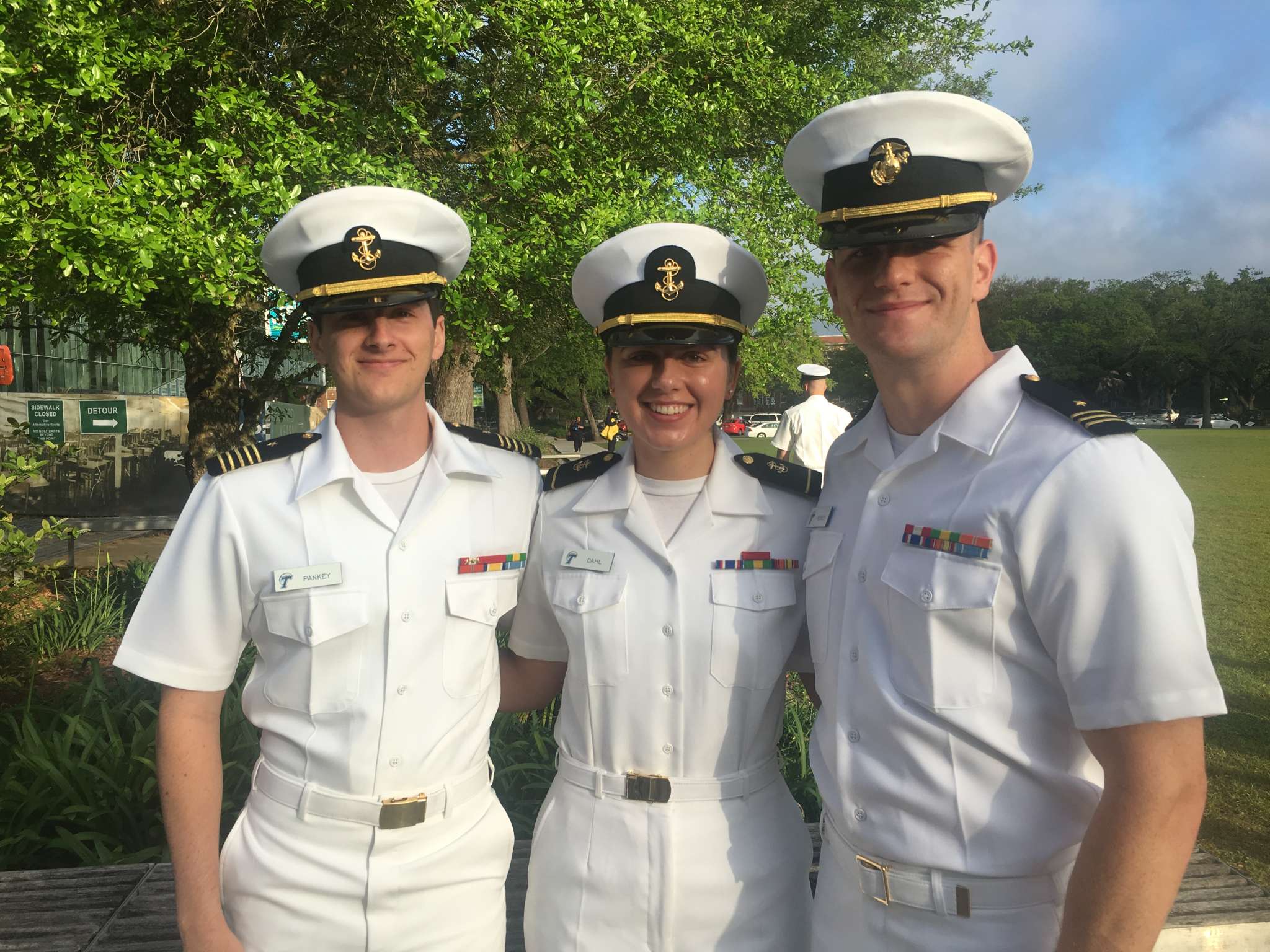 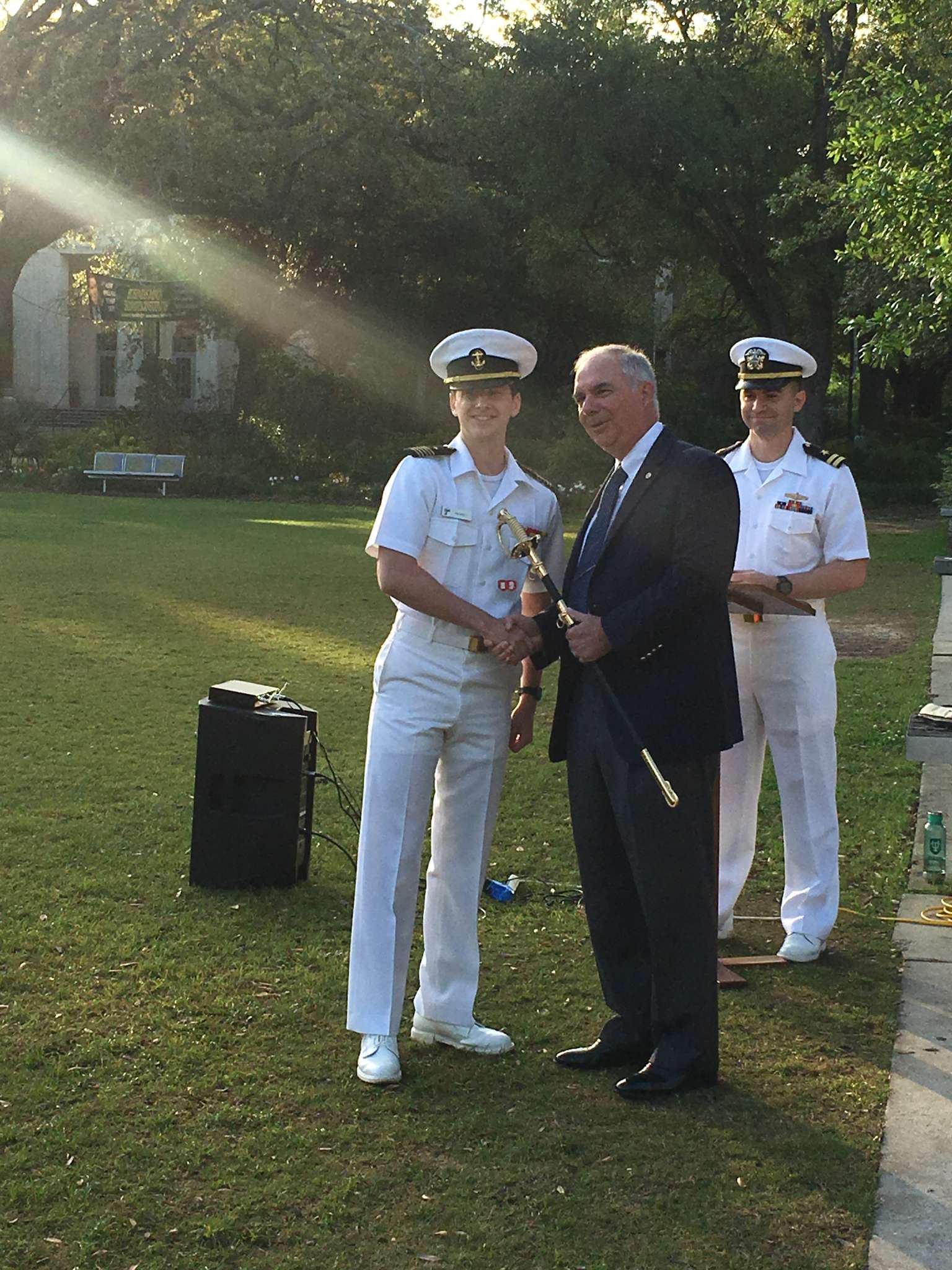 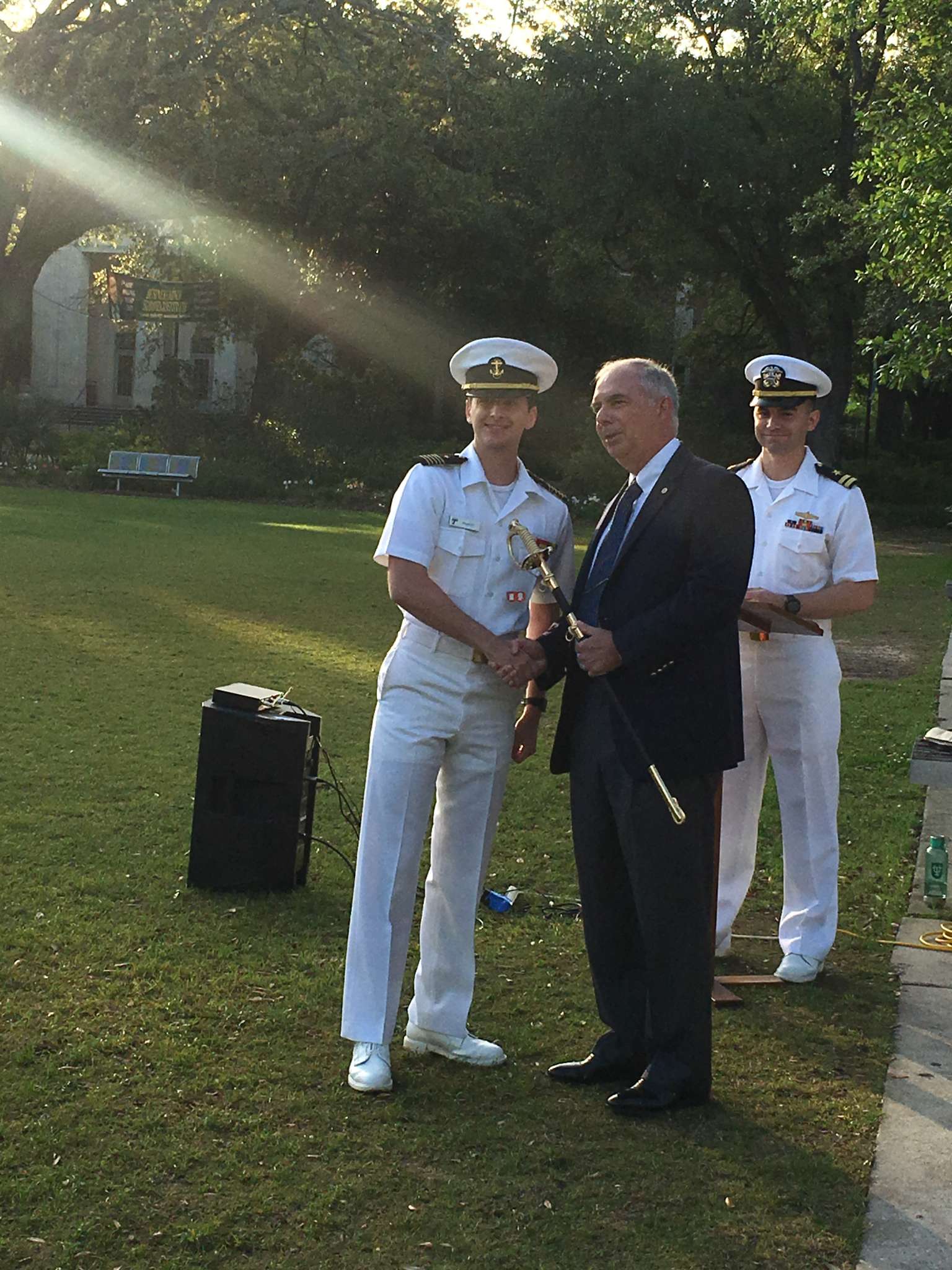 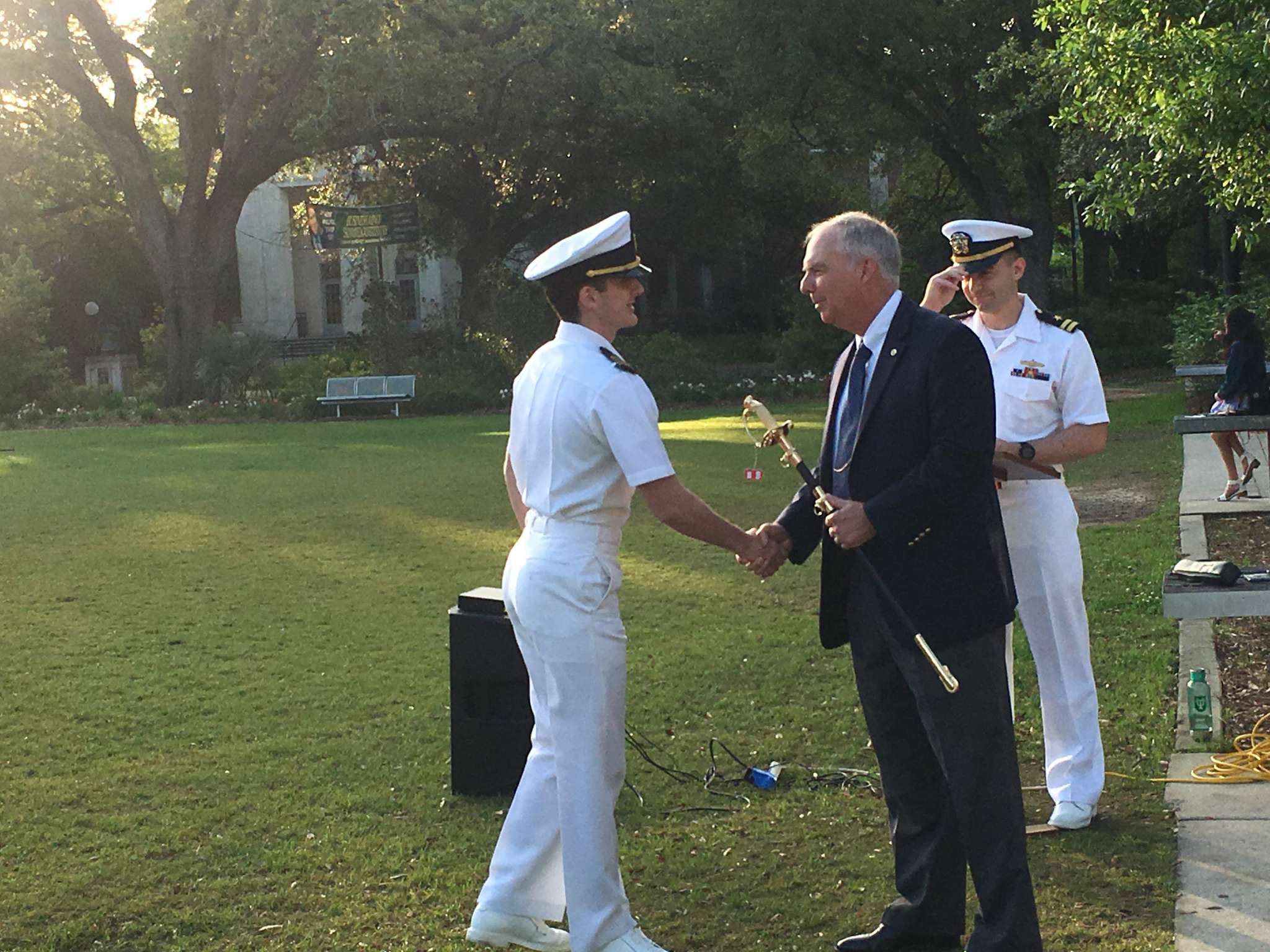 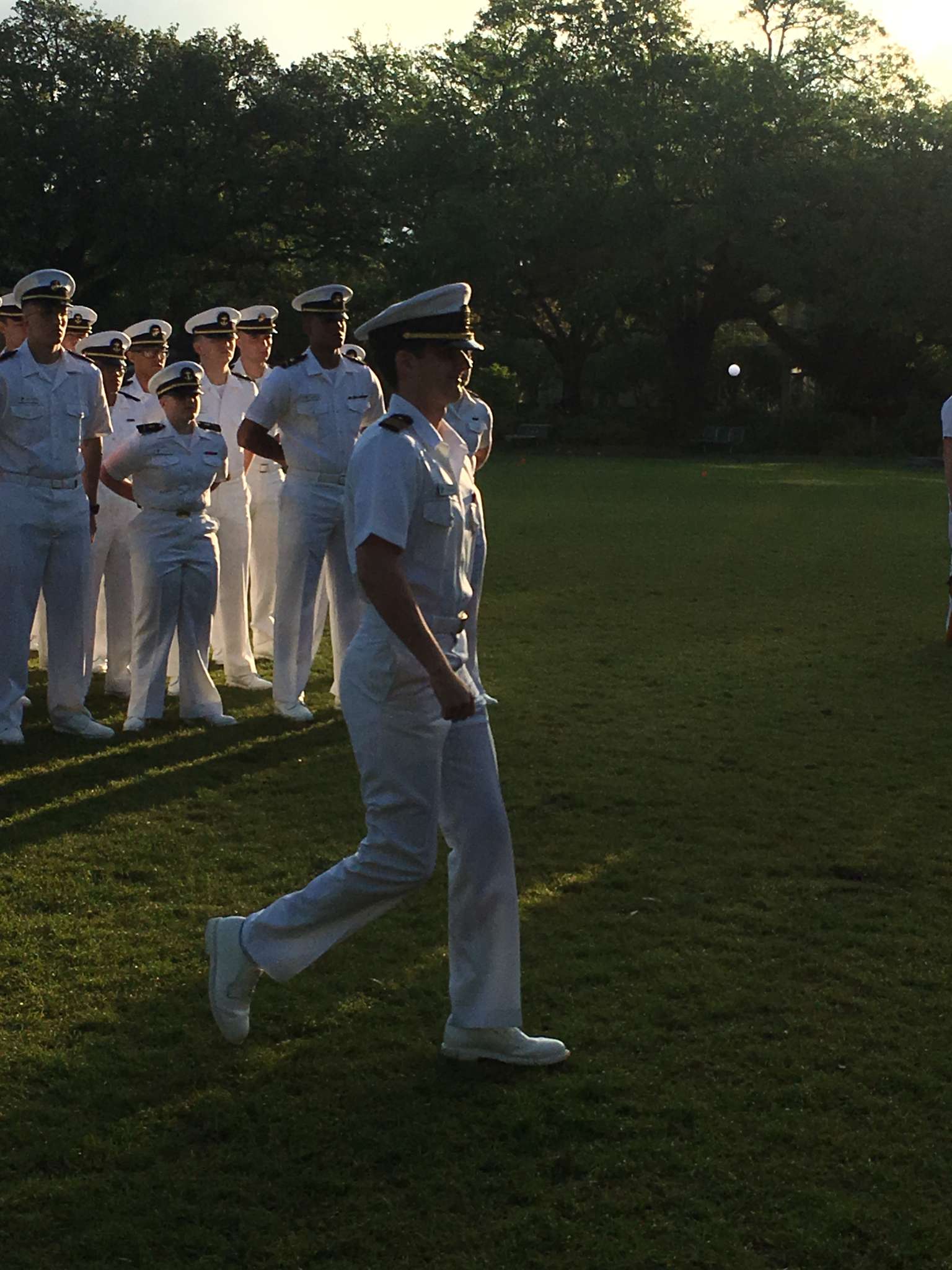 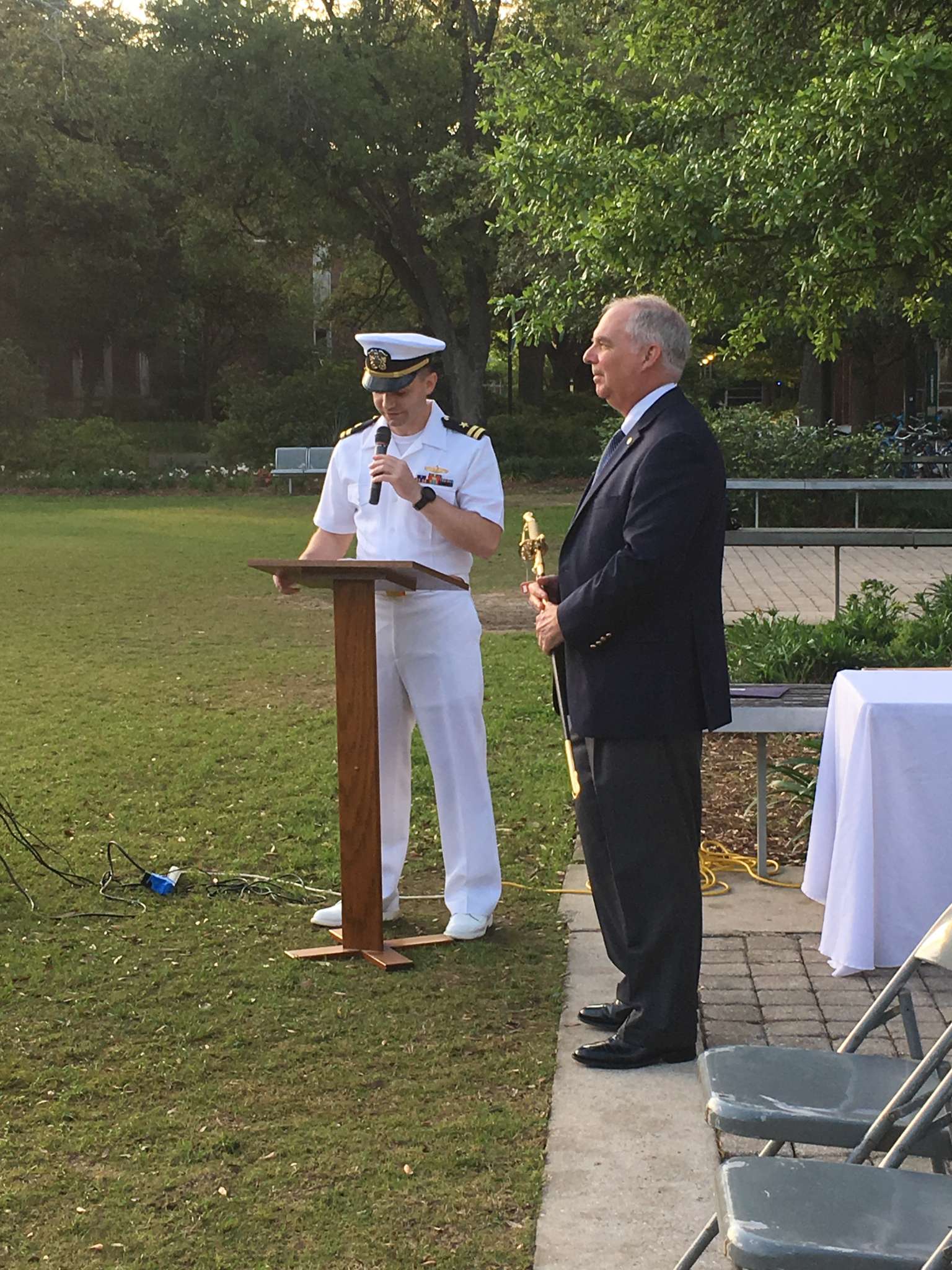 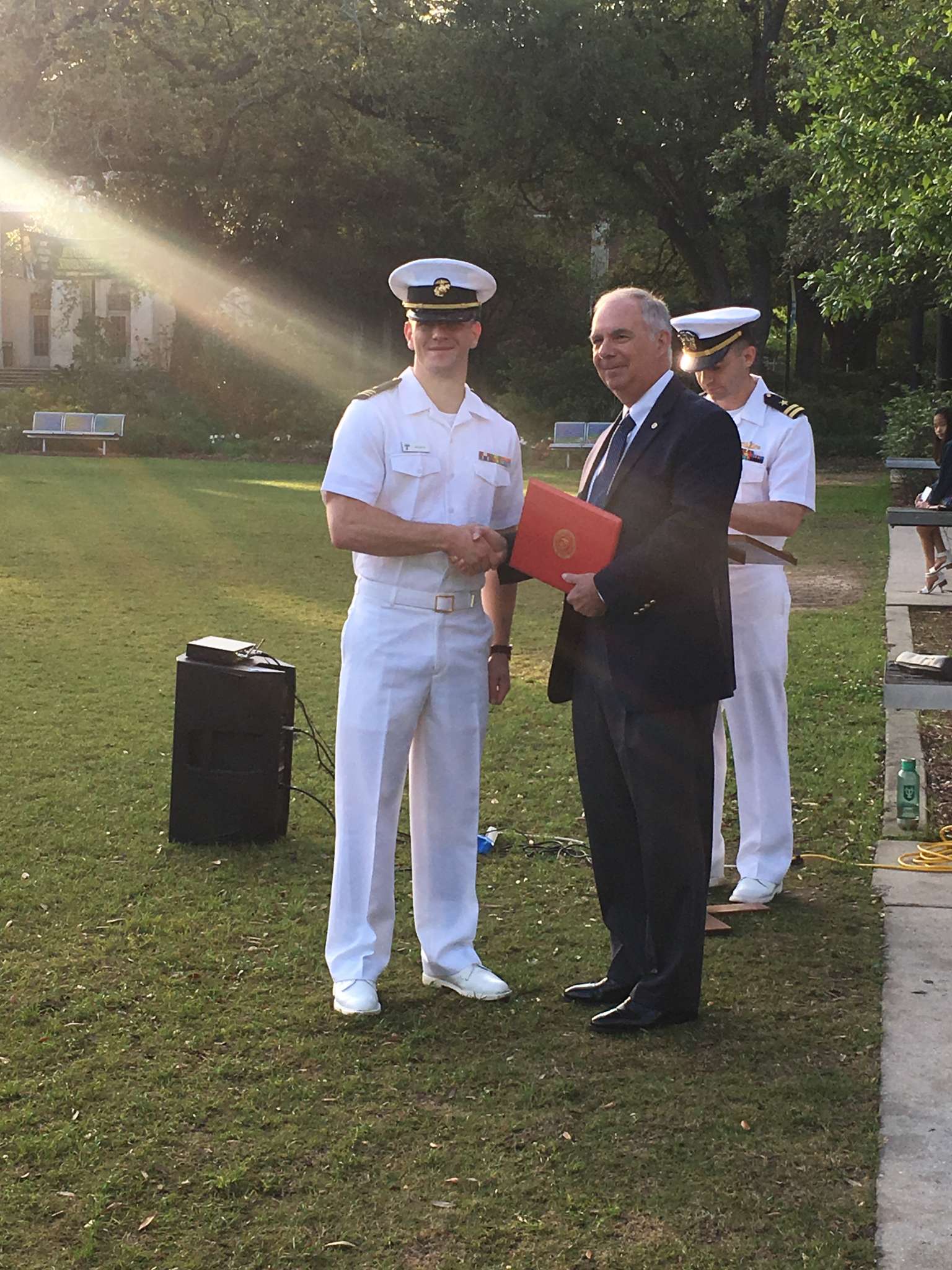 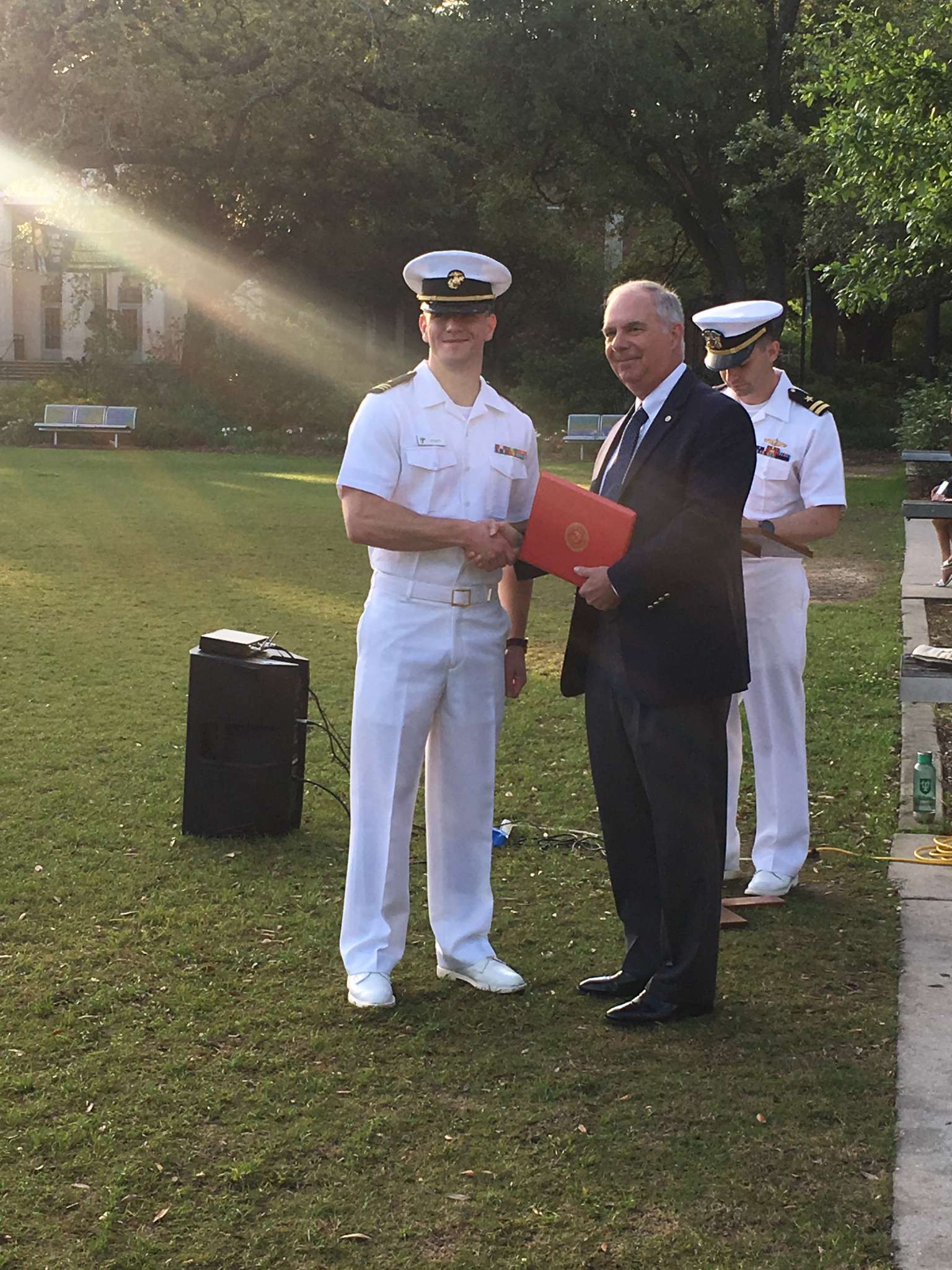 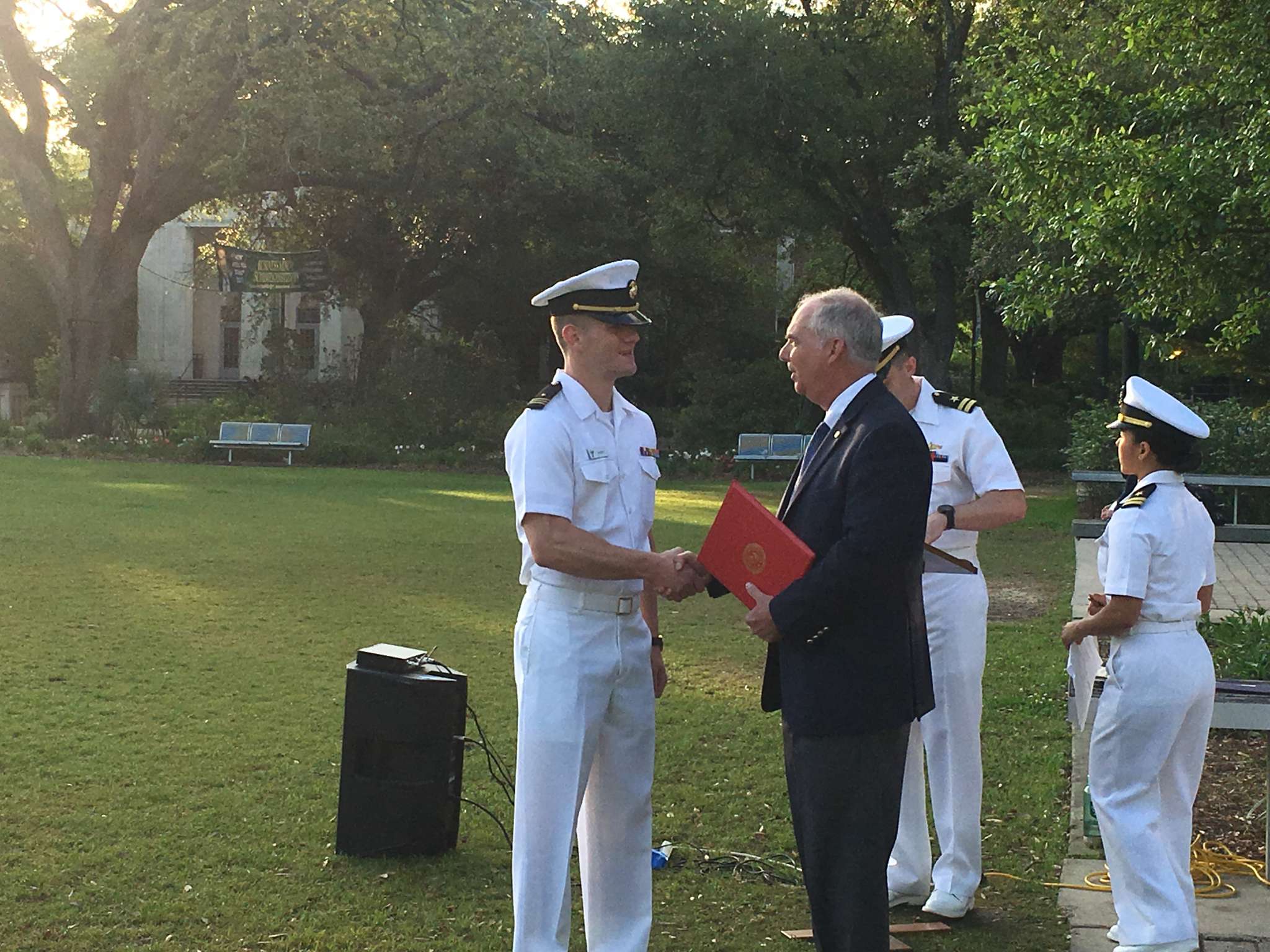 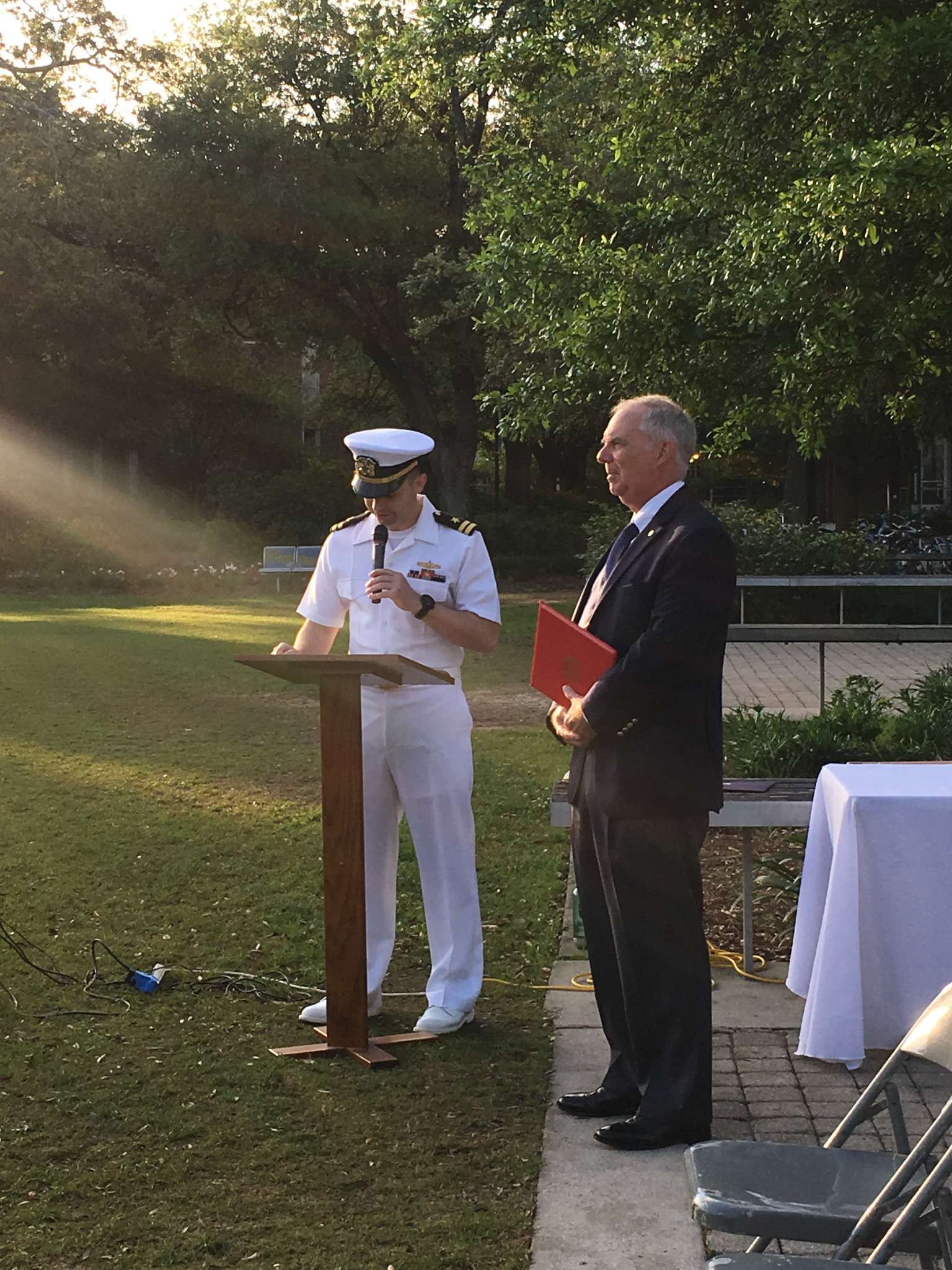 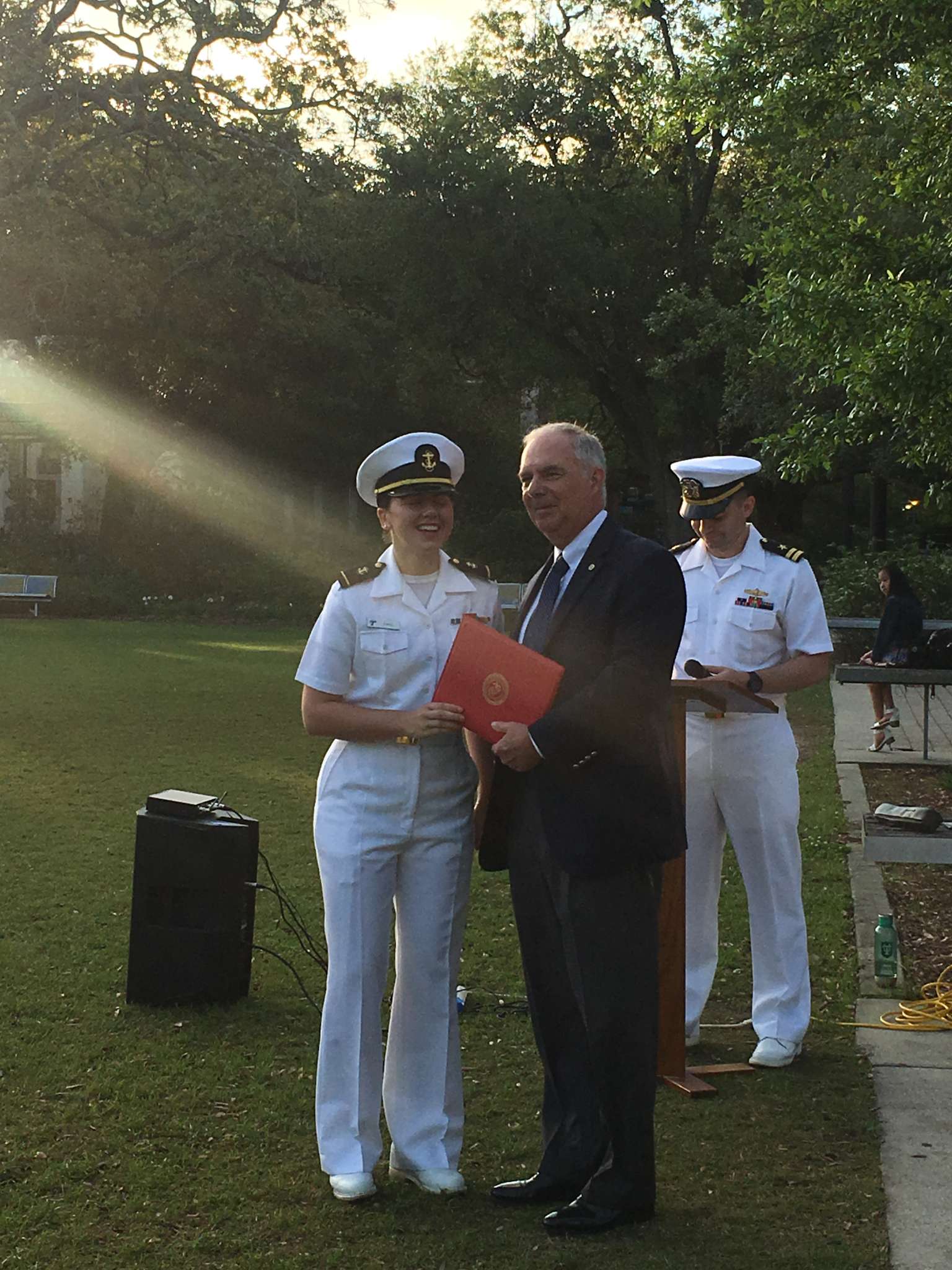 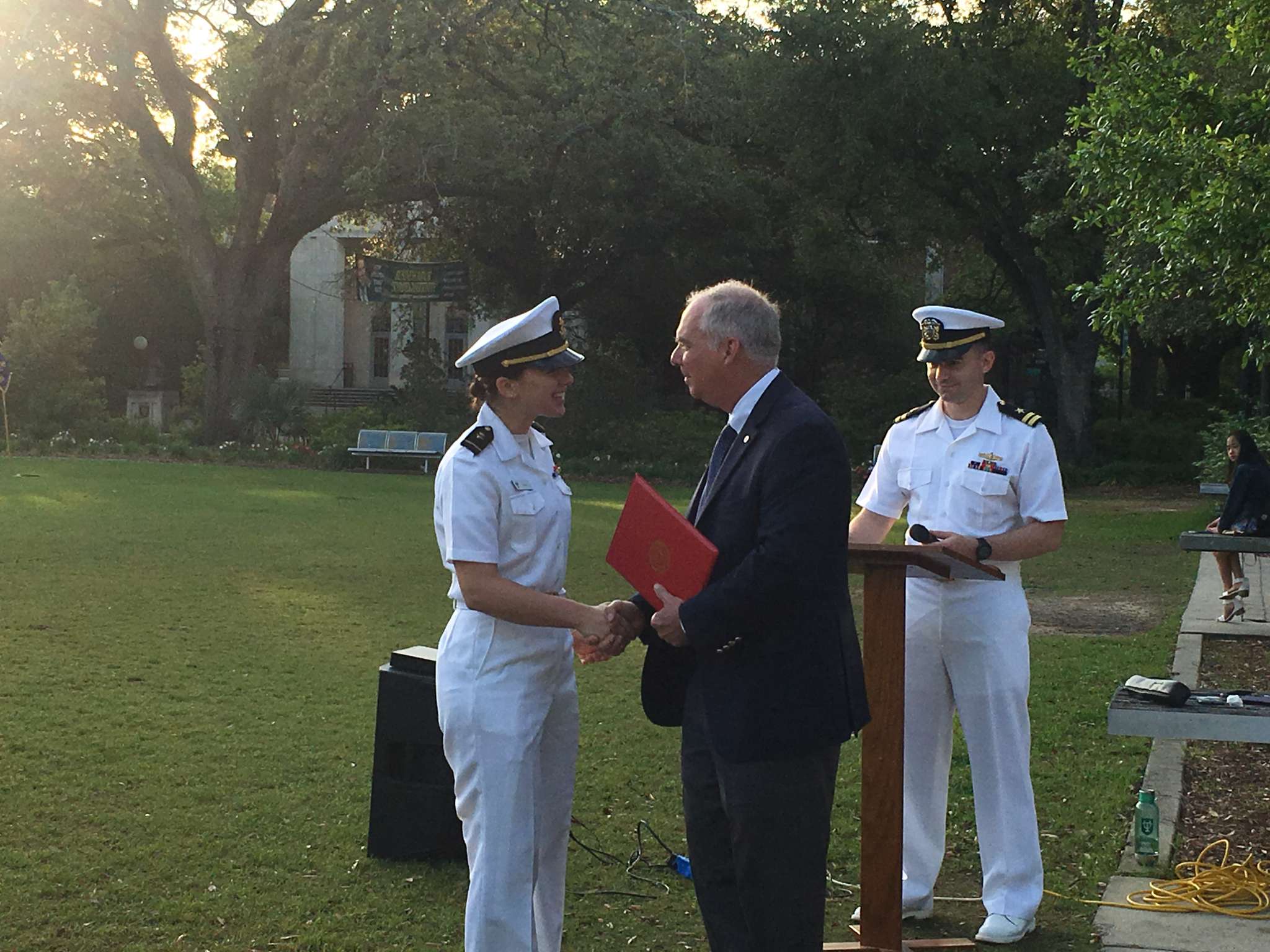 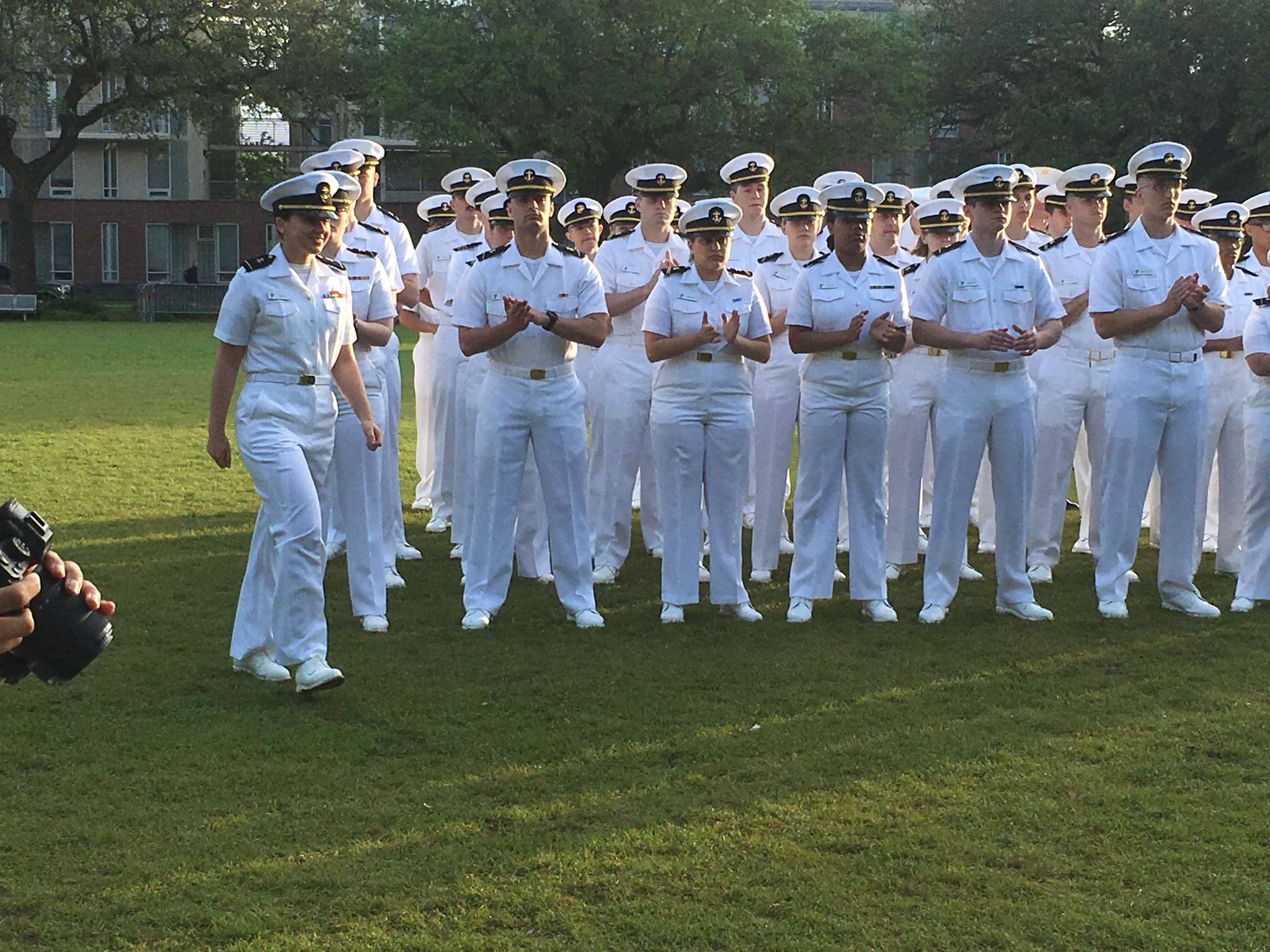 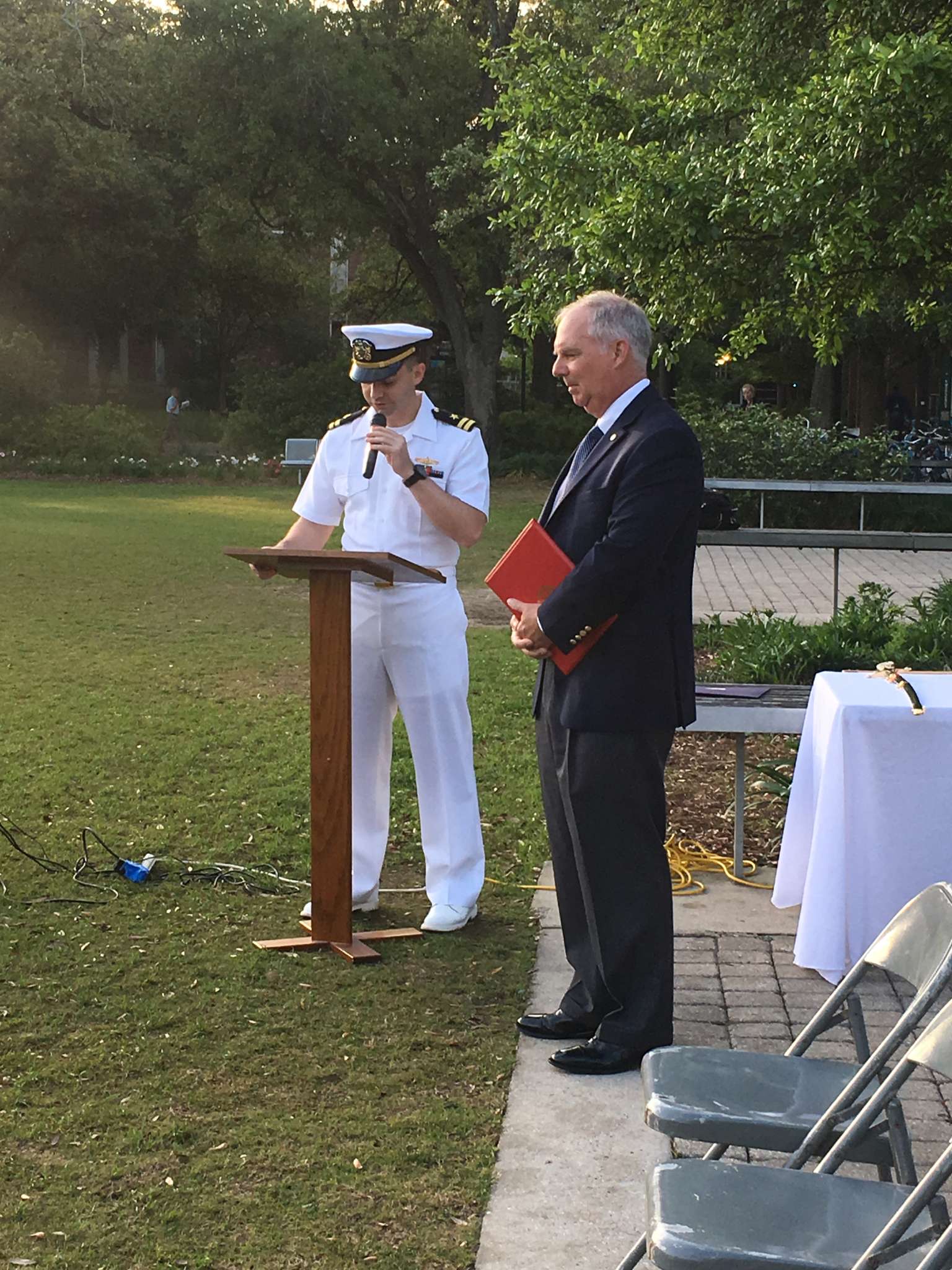 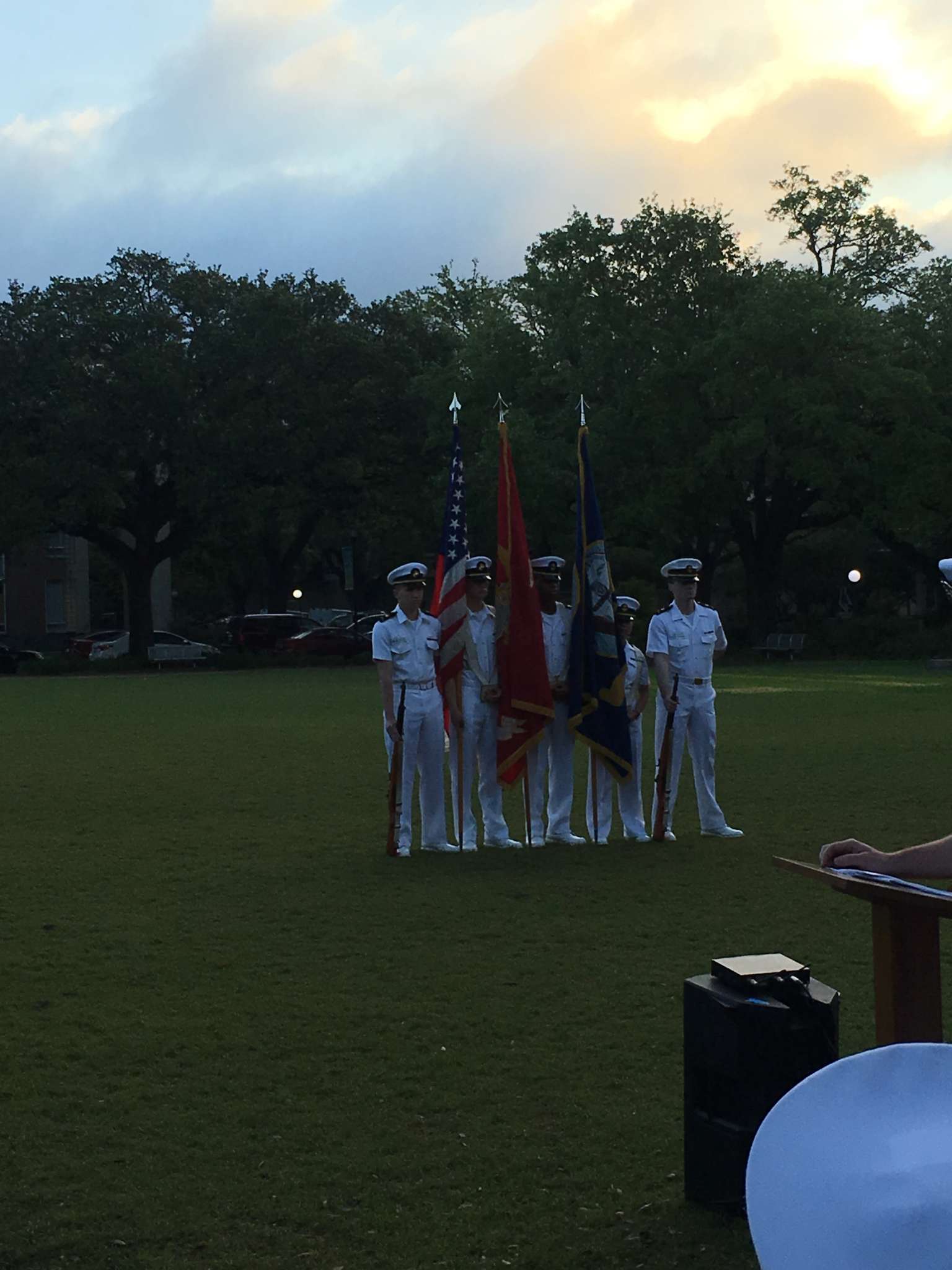 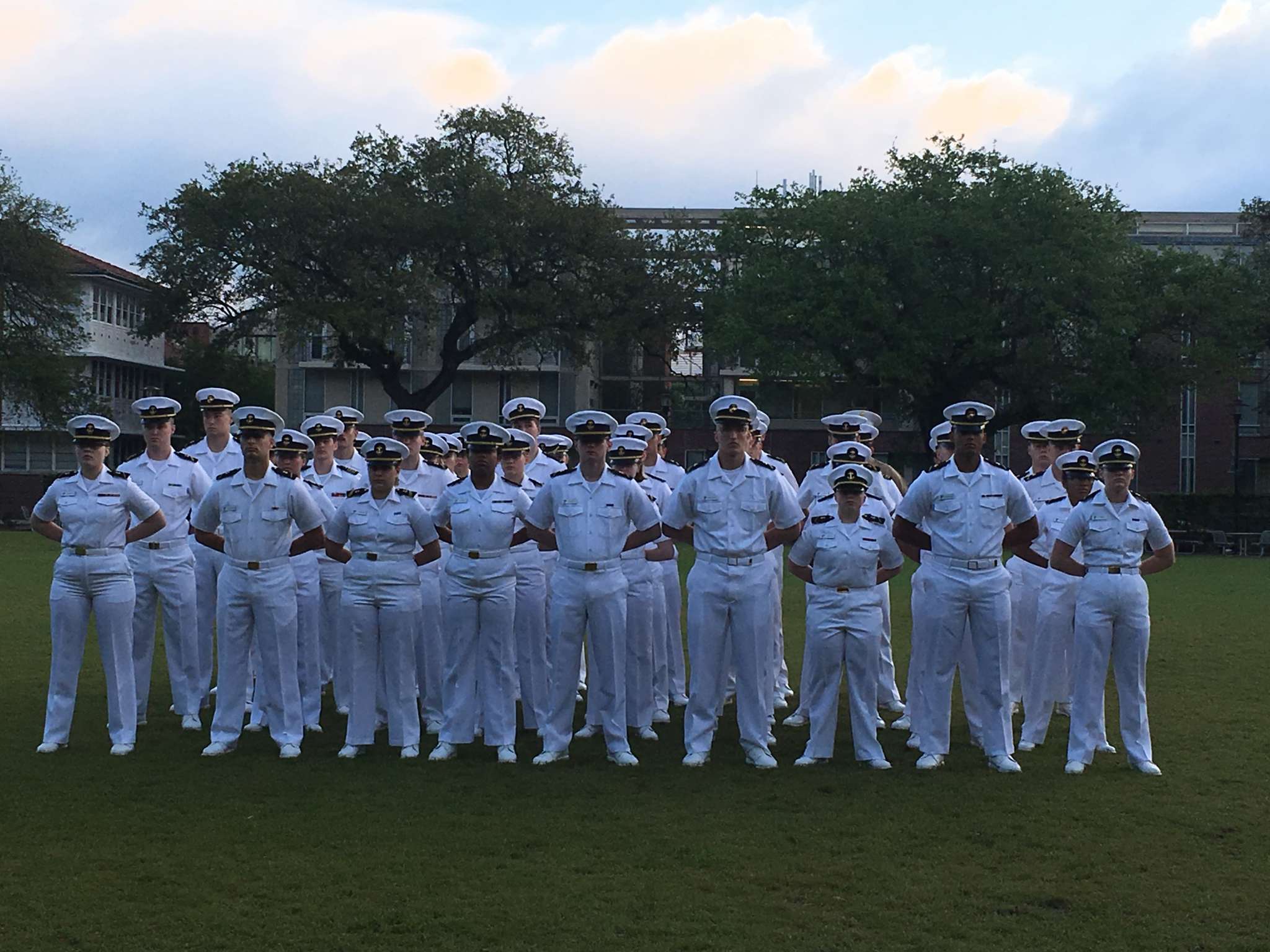 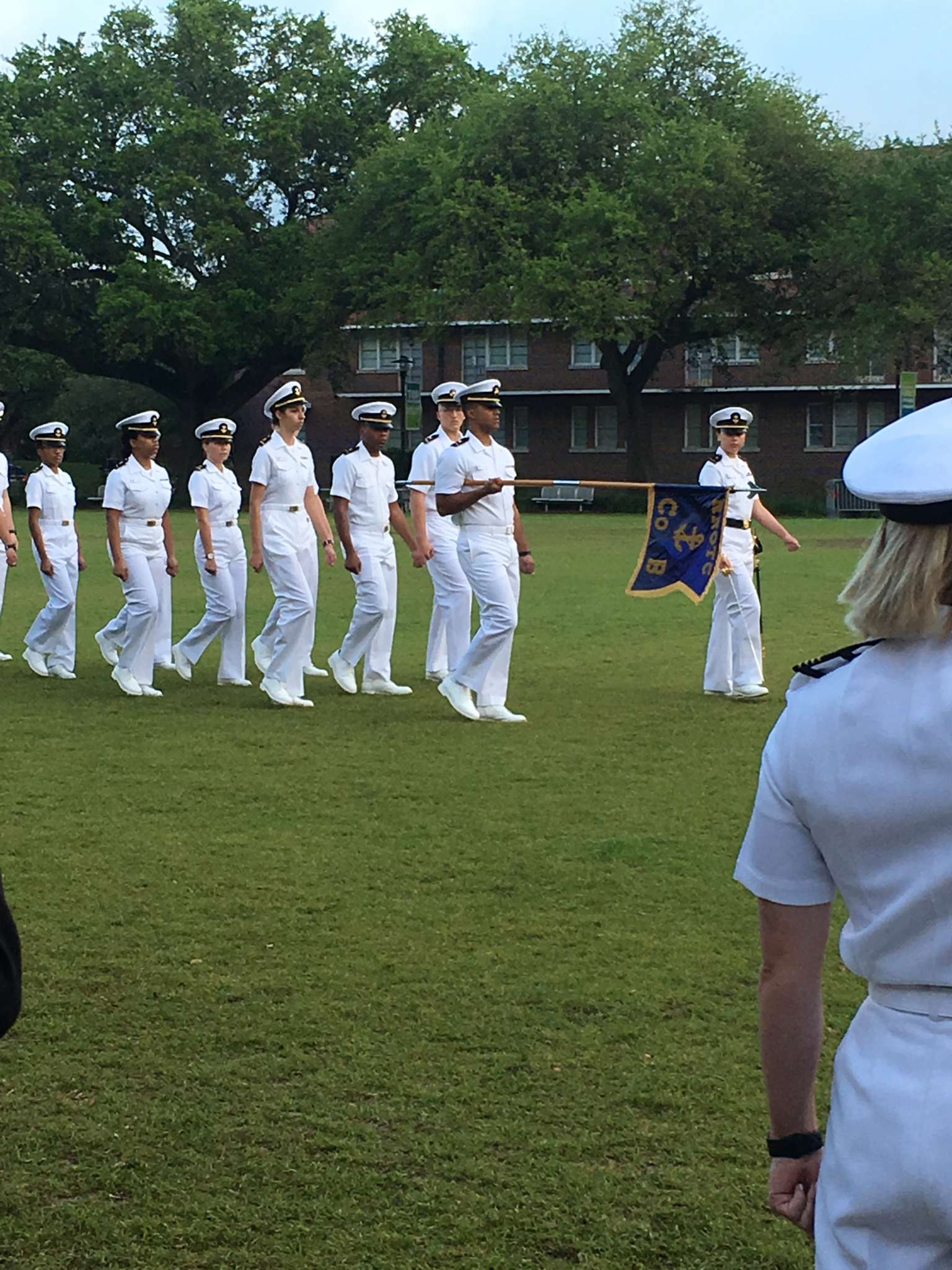 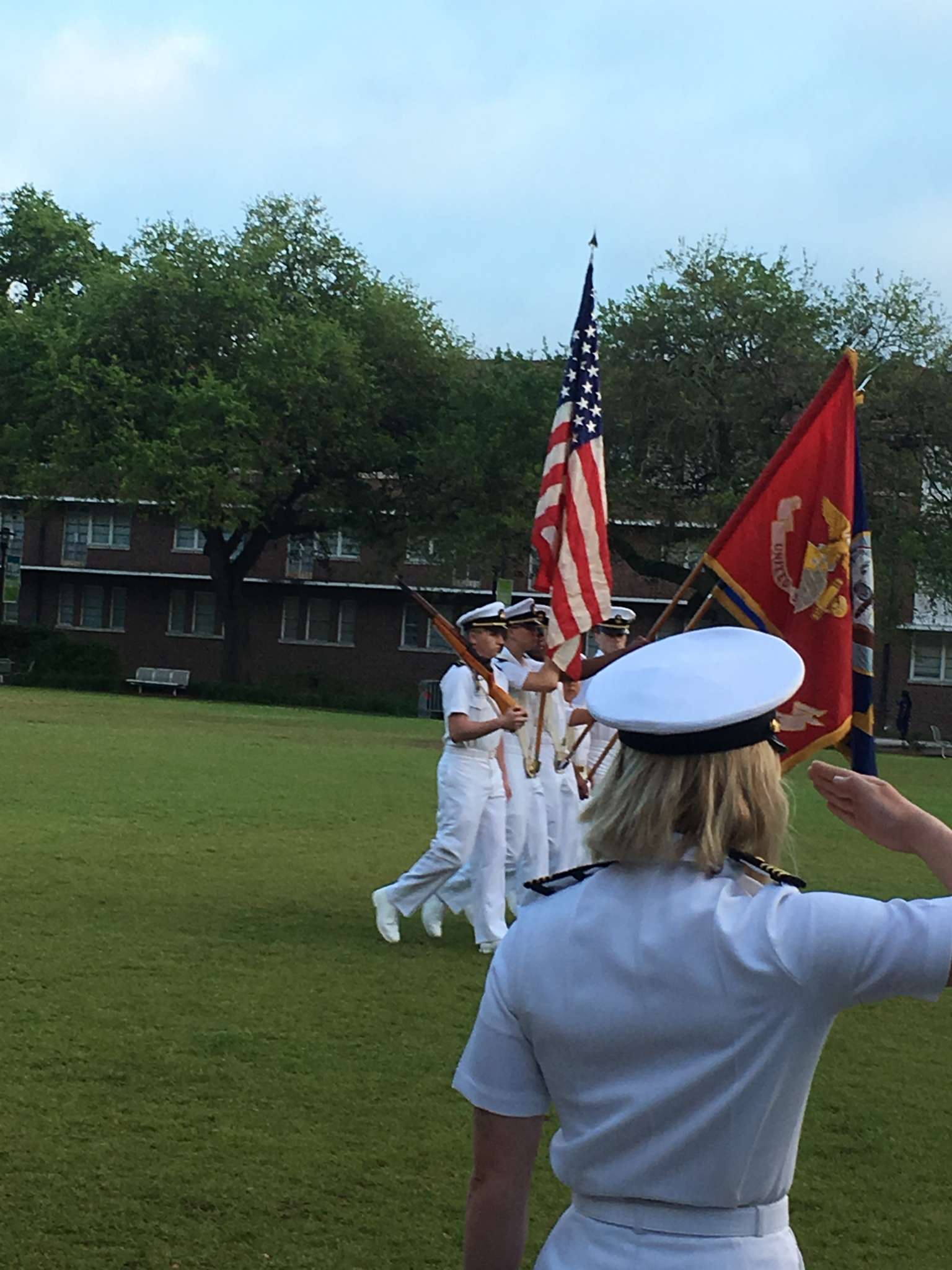 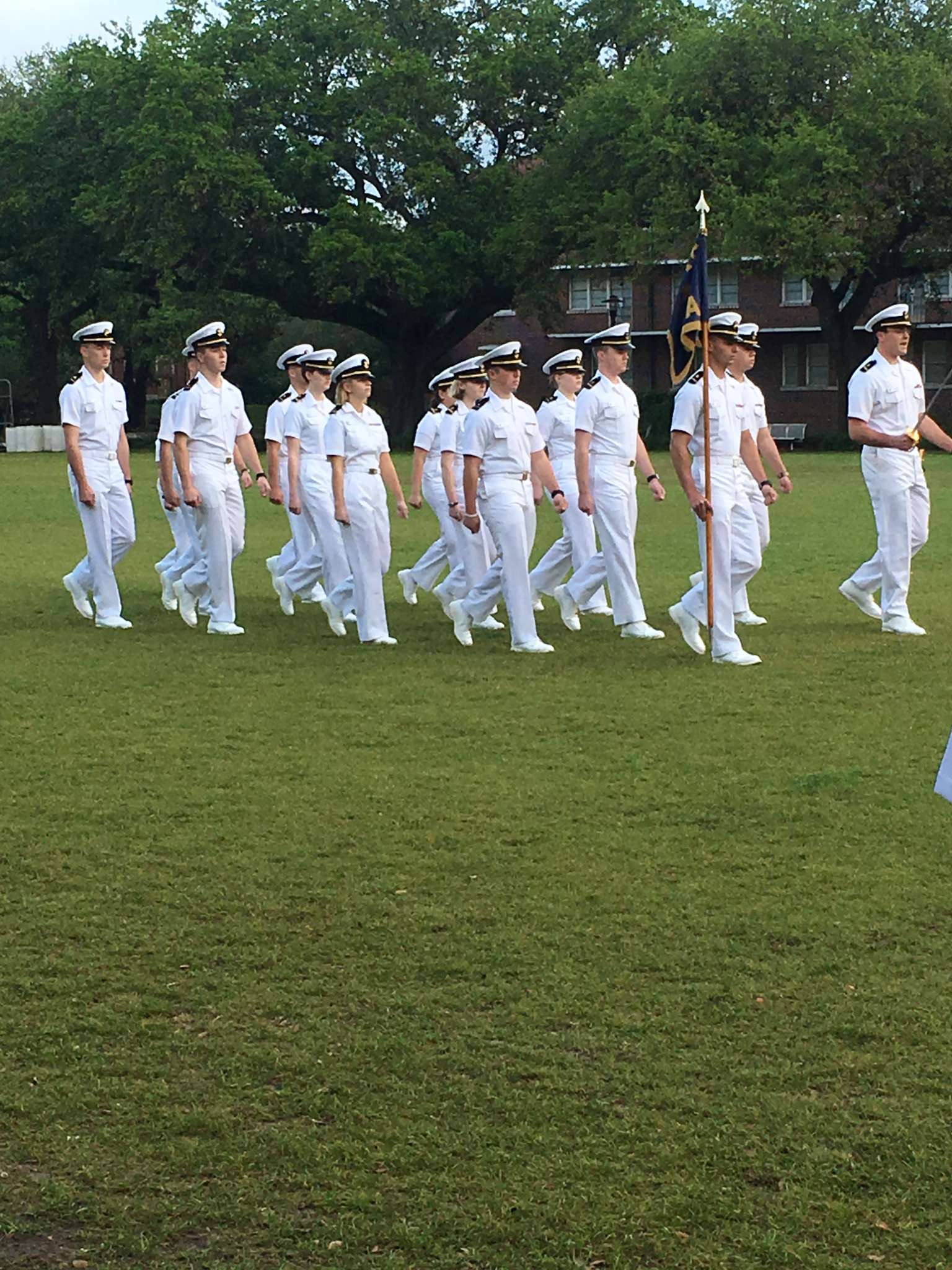 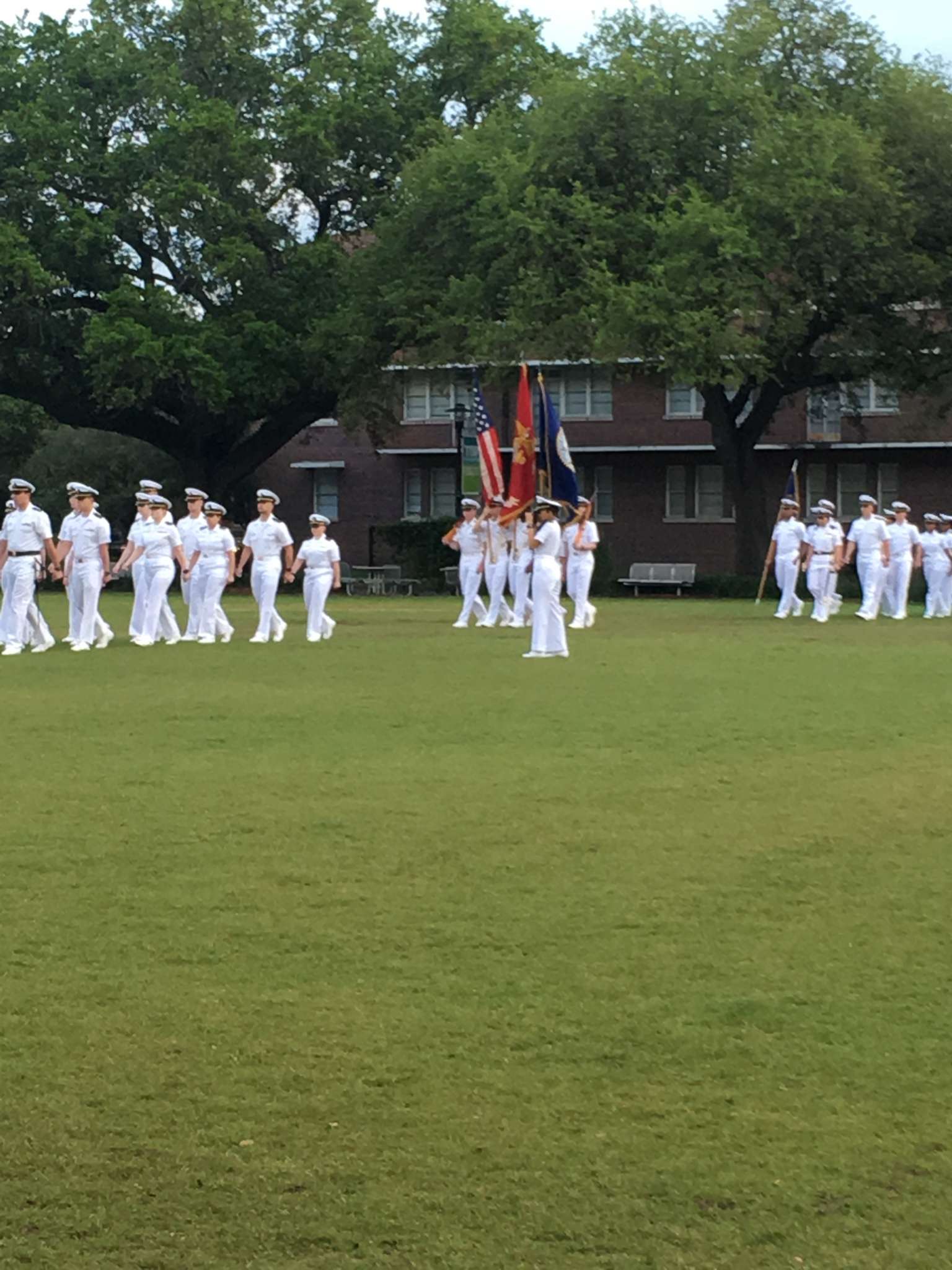 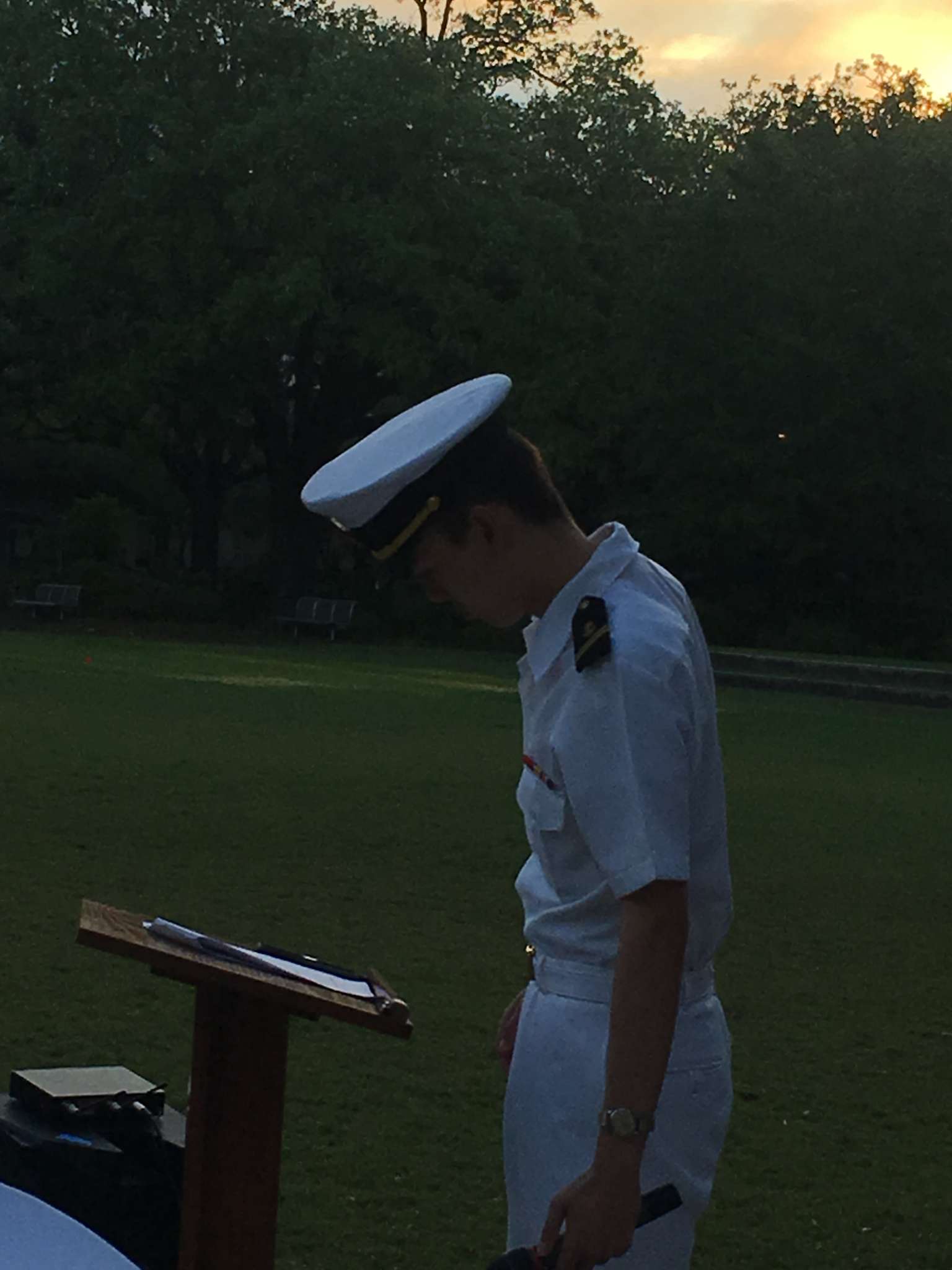 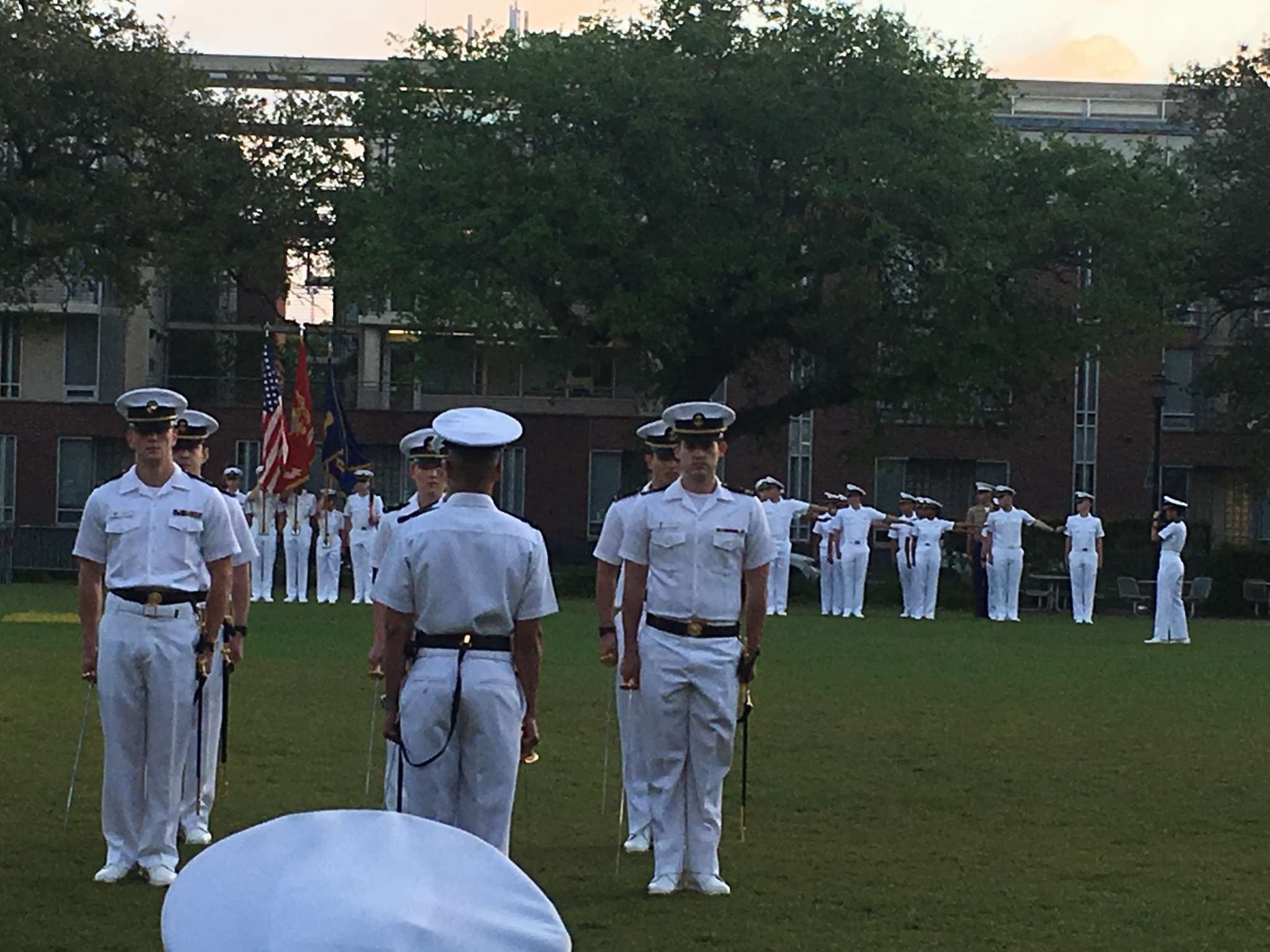 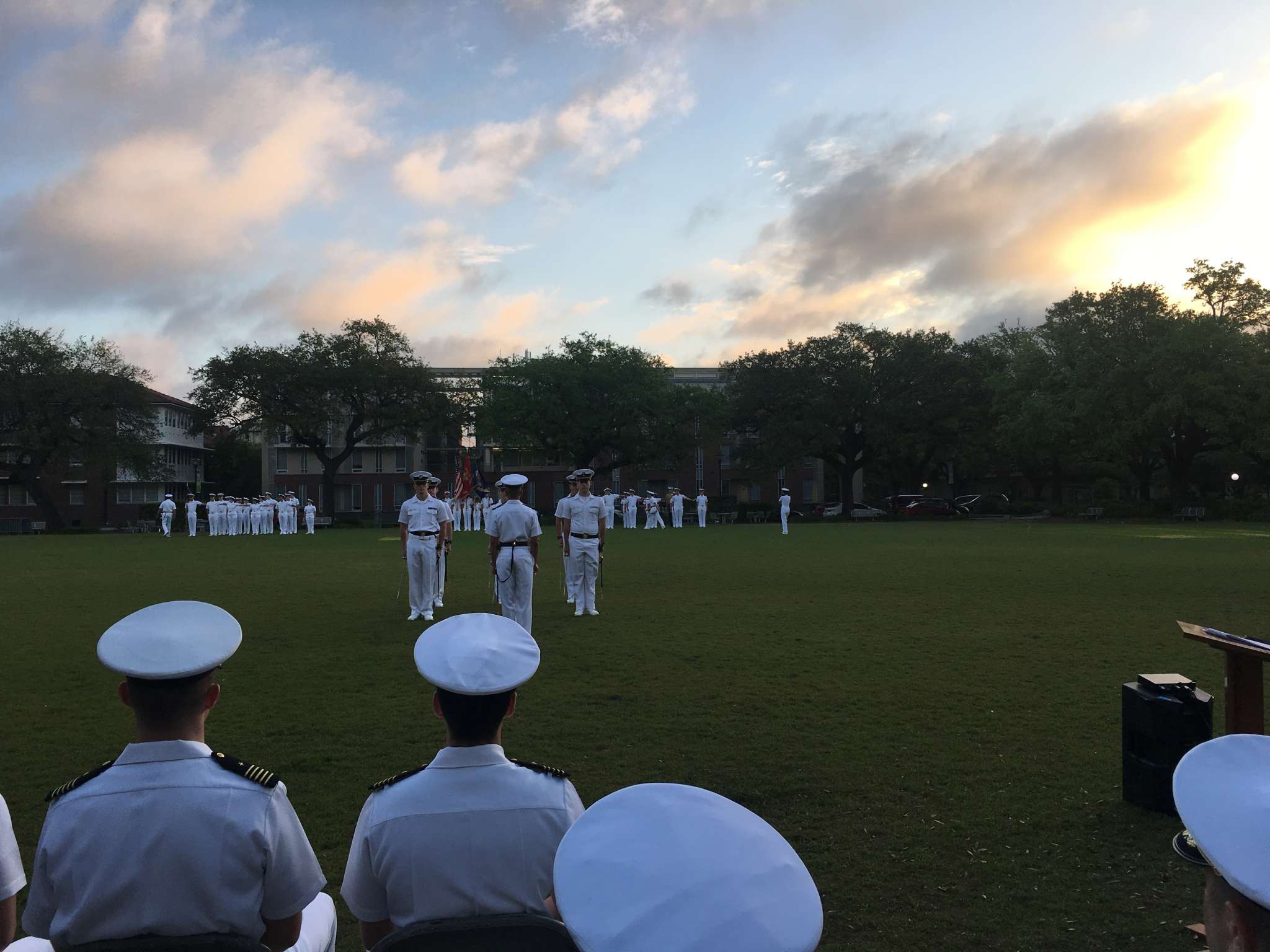