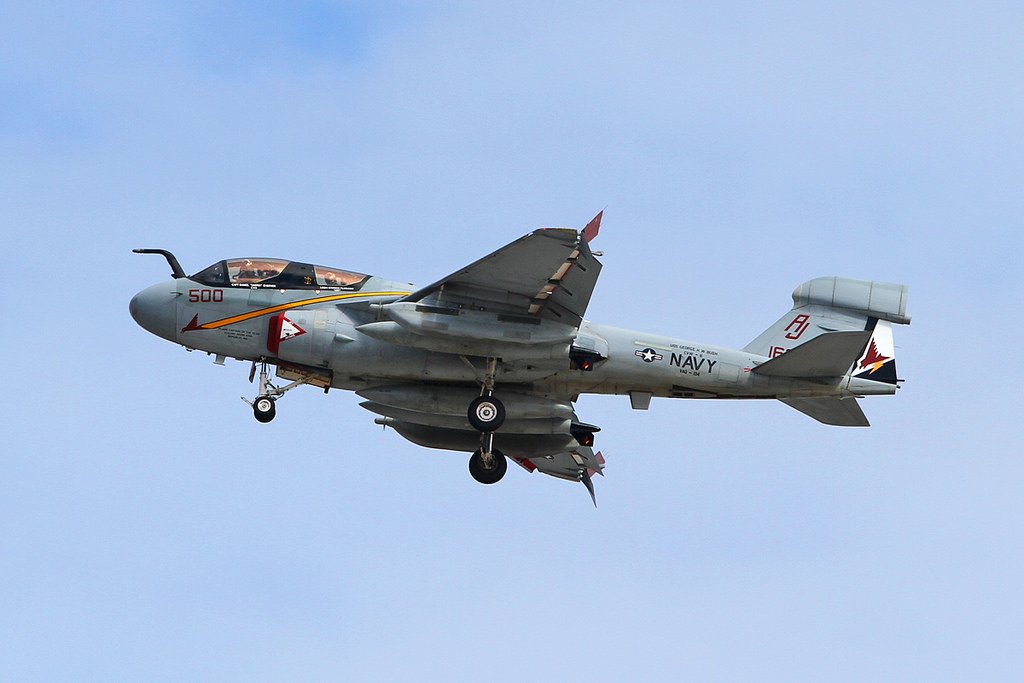 On December 12, 1979 at about 4:00A.M., Navy Lieutenant J.G. Ken Bates was killed when the Grumman A-6 aircraft he piloted, NG523, Bureau Number 151566, pitched violently and suddenly into the ocean about 100 miles off San Diego immediately after having been catapult-launched from the aircraft carrier Constellation. The crash occurred within two to three seconds after launch and within several hundred feet forward of the bow of the Constellation.

Neither the bodies of Lieutenant Shaw and bombardier-navigator Lieutenant Bates nor the wreckage of NG523 were ever recovered.