2 cruises off Vietnam 1967-1969 flying A-4s from USS Coral Sea and USS Ranger. Met with Tulane NROTC classmate Rodney Chastant at Cubi O’Club just prior to Chastant being KIA in Vietnam.

January 23, 1973 was the day President Nixon announced he was going to sign the Treaty with North Vietnam. Graf’s plane was the last A-6 shot down in Vietnam war. Finished the war with 325 combat missions. 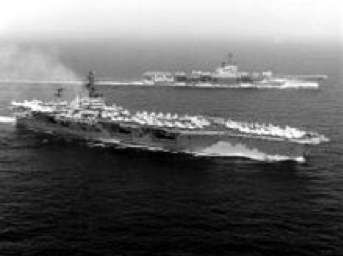