Brush received five battle stars for World War II service, four battle stars for her Korean operations and seven battle stars for Vietnam service.  Brush decommissioned at San Francisco on 27 October 1969 and transferred to the Republic of Taiwan on 9 December 1969. The destroyer then served in the Taiwanese Navy as Hsiang Yang (D 986, then D 901) until scrapped in 1993. 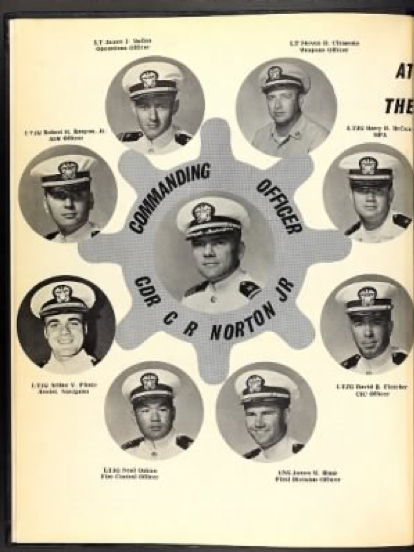 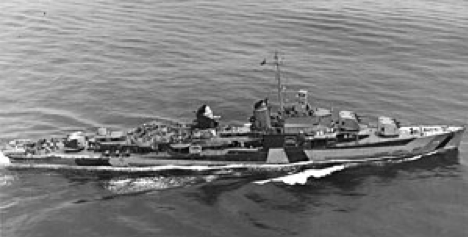