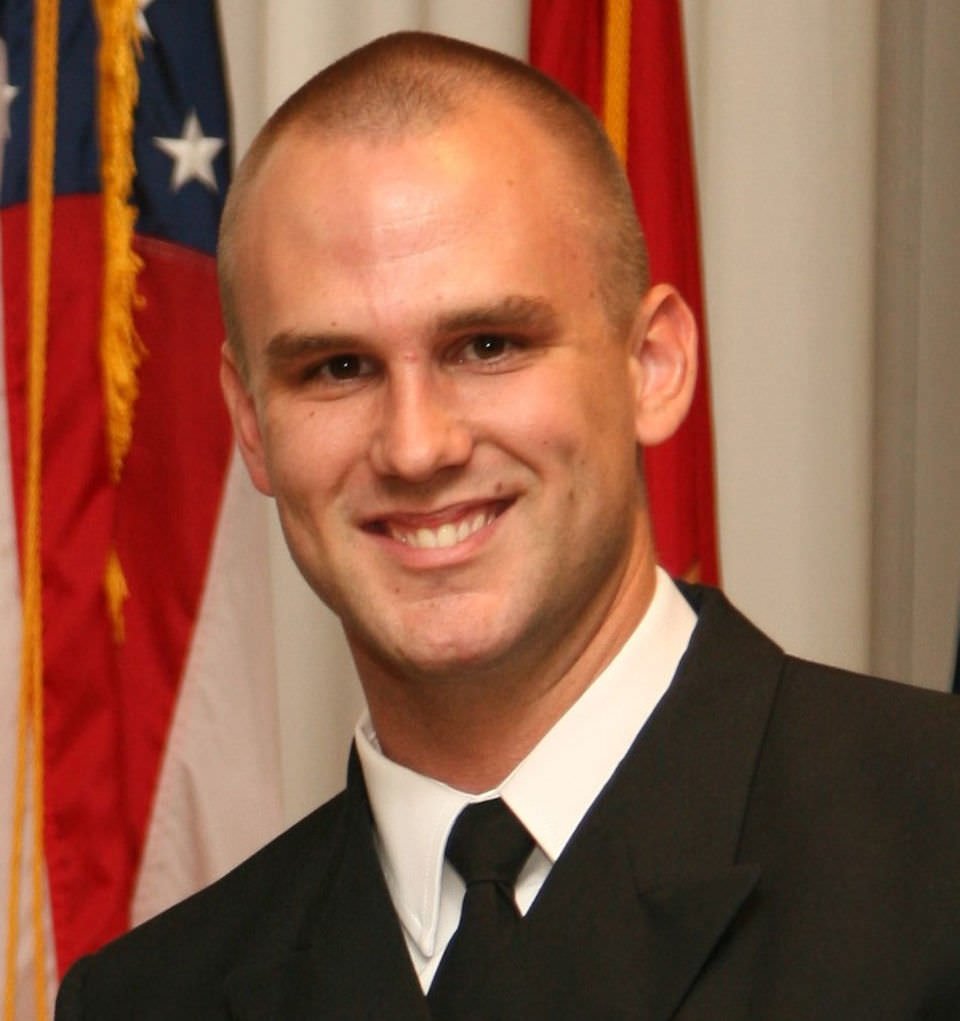 Their T-45C Goshawk trainer jet crashed near Tellico Plains, Tenn., near the Cherokee National Forest in the eastern part of the state, and could not be reached until the next day due to the remote location. The two were on a training mission and were assigned to Training Squadron (VT) 7 at Naval Air Station Meridian, Miss.

Ruth, 31, from Metairie, La., began his Navy career in the Navy Reserve Officer Training Corps at Tulane University. He was commissioned in May 2008 and went through extensive flight training before joining Carrier Airborne Early Warning Squadron 126 out of Norfolk, Va., in 2012. In April 2015 he came to VT-7 to serve as an instructor.