Captain Ronald Dusse, USMC, arrived in Vietnam with VMFA-531 in 1965. He received the following mention in the official history of VMFA-531:

On 25 April,(1965) the MEB launched Captain Don K. Hanna and Chief Warrant Officer- John L. Wenrich, Jr., and Captain Ronald J. Dusse and Chief Warrant Officer-2 James H. Stowell on the first CAS (Close Air Support)  scramble, to attack VG snipers along a ridge line west of Da Nang. A second scramble, led by Hanke and Schwarz, was told by the ground FAG that their rocket firing was so good that the VG refused to fire on the Marine patrol while the planes were overhead. The third section expended nothing in their hour and 20 minutes on station, since their mere presence “effectively suppressed all VG ground fire.” From now on, as long as Marine jets were in Vietnam, ground Marines could depend upon a CAS “hot pad” on ready alert for help. 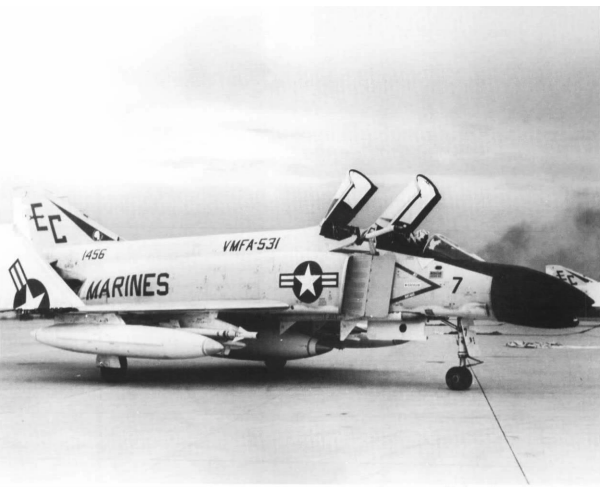 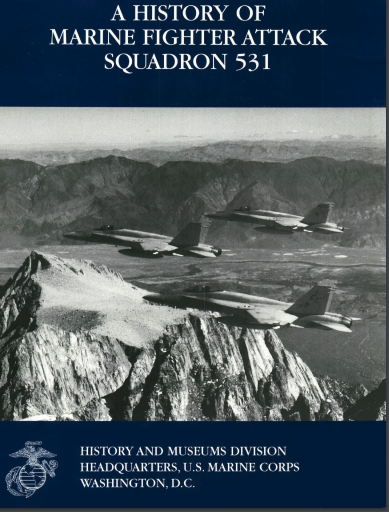