Editor Note – from September 1965 to February 1972 the ROK Marine Brigade was operational in South Vietnam. It was under the operational control of the US III Marine Amphibious Force [III MAF] commander. A USMC Colonel was assigned as the Senior Advisor to the ROK Marine General in command. USMC officers were assigned at most levels of command to provide liaison support for [naval gunfire, close air support, artillery, etc]. 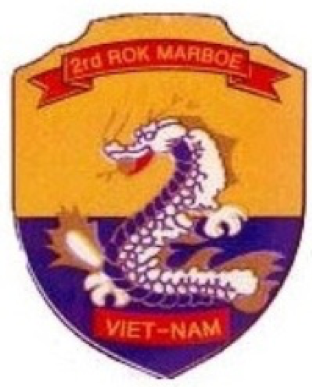