The Tulane Naval ROTC Mardi Gras Drill Meet was held on Friday, February 21, 2020 on the Tulane University campus.  The University Center Quad, Newcomb Quad, and Brown Quad were utilized for the contest.  Students from around the country came together for the competitions of Color Guard, Individual Exhibition, Platoon Inspection, Platoon Armed Basic Drill, Squad Basic Drill, and Platoon Exhibition.  The University Center Ballroom was used for team meeting and set-up.  Norwich University had a great group of supporters in the form of University President Richard Schneider and numerous alumni from around the country.  The group was not disappointed as Norwich walked away with Second Place Overall.  The teams that competed were excited to be in New Orleans and have nice weather for the event.  They looked forward to great scores, new friendships, parades, and food.  Major General Robert F. Castellvi who is the Commanding General of the 1st Marine Division was the guest of honor at the awards ceremony.  His remarks highlighted the long history of the Mardi Drill Meet first begun in 1973, the commitment of the students to training, and the dedication to becoming great leaders.  The Overall First Place Winner was Texas A&M University, Second Place was Norwich University, and Third Place was the United State Military Academy.  The Navy News Service covered the event again this year and posted an impressive article.

University of Florida (AROTC and NROTC)

University of Texas at Arlington

University of Texas at Austin

Events and Meet Results were as follows: 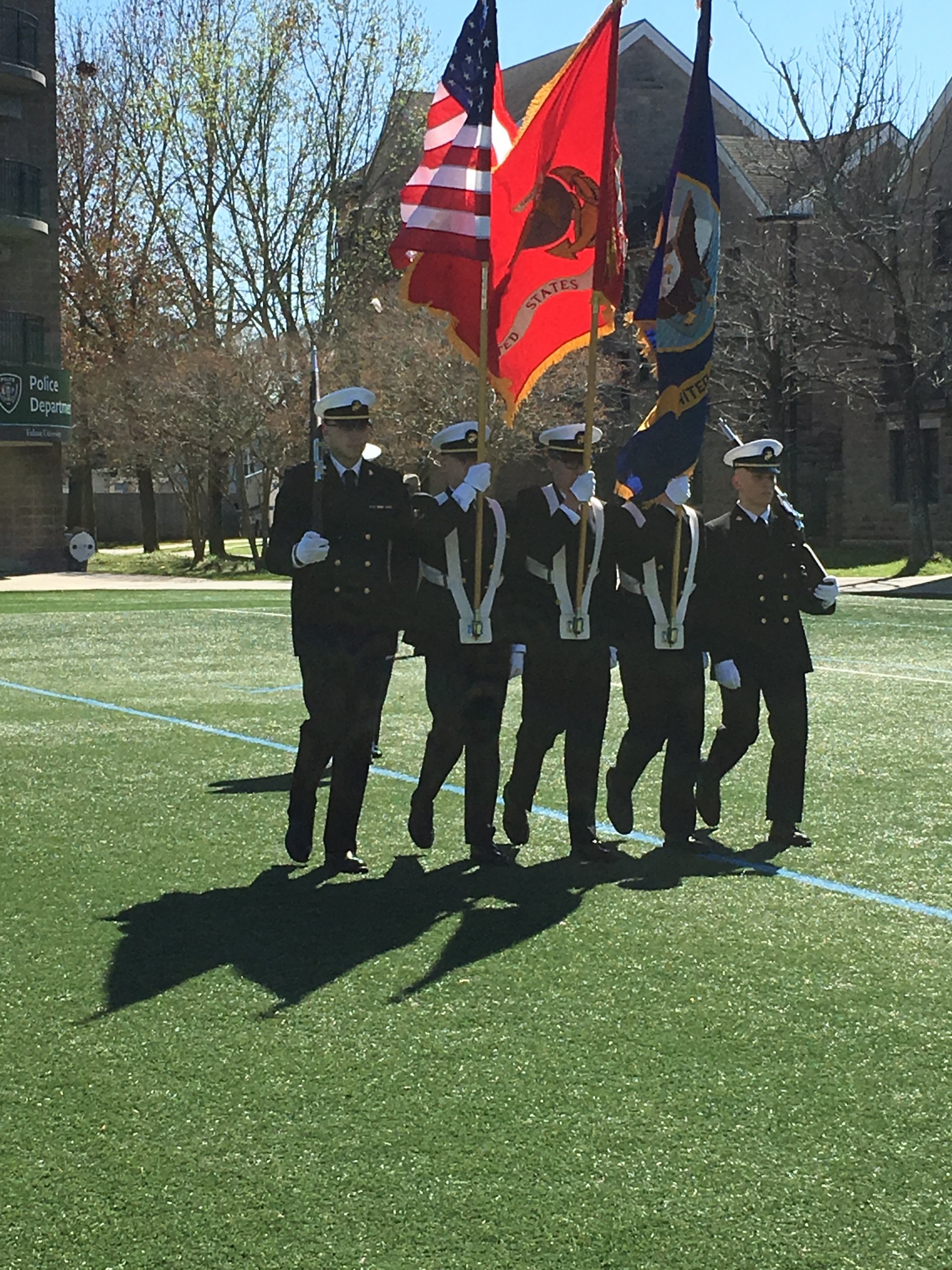 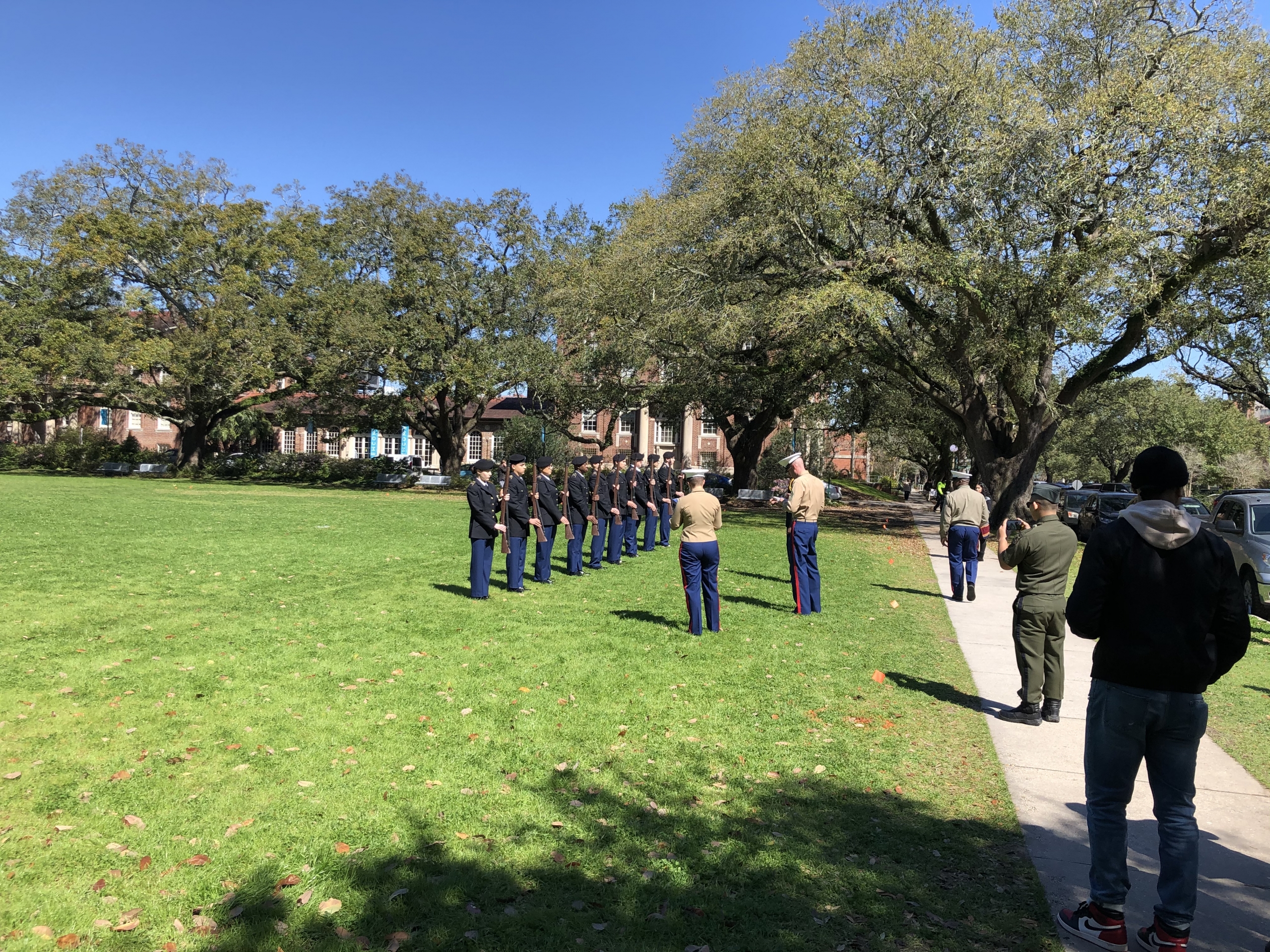