Lt. Cowen, hails from Parsons, Kansas, and is a graduate of Kansas State College with a B.S in Education. After graduation in 1960 he entered the Naval Aviation Officer Candidate School at Pensacola, Florida, and after about 11 months of training was designated Naval Flight Off1cer His first tour of duty was with patrol squadron out of NAS Whidbey Island, Washington. His last tour of duty was spent as an Airborne Navigator with patrol squadron four (ASW) stationed at NAS Barbers Point, Hawaii. While serving in this capacity, LT. COWEN was deployed to Vietnam, participated in Operation “Market Time” and was awarded the Navy Air Medal. 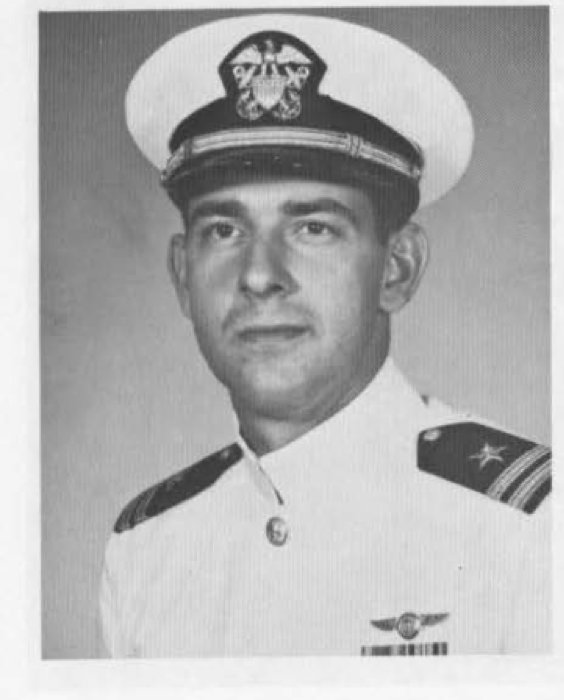