The Ship handler of the year award is given to Surface Warfare Officers who demonstrate superior performance while standing Officer of The Deck Underway onboard the Navy’s newest platform, the Freedom-class Littoral Combat Ship.

Kiple is from Virginia and received her commission from Tulane University. Her qualifications include Surface Warfare, Officer of the Deck, and Anti-terrorism Tactical Watch Officer. She was previously stationed onboard the USS Chafee (DDG 90).

Surface Warfare Officers are Naval officers whose training and primary duties focus on the operation of Navy ships at sea, leading Sailors and managing the various shipboard systems and programs. The SWO community offers a wide variety of assignments and duty stations across the world.

Kiple is currently the Assistant Operations Officer onboard the USS Little Rock and is the responsible for the planning and execution of the ship schedule. Additionally she ensures that all sailors in her department are trained and qualified in their respective roles onboard the LCS Platform. Her responsibilities require her to verify that overall condition of the ship is preserved and maintained.

When asked what her favorite thing is about her ship she eagerly answers, “the tight knit crew.” All of the personnel stationed onboard the Little Rock are required to train and demonstrate proficiency in areas outside their assigned billet. This inter-departmental experience allows everyone aboard the LCS Platform to gain critical knowledge and be able to depend on each other. 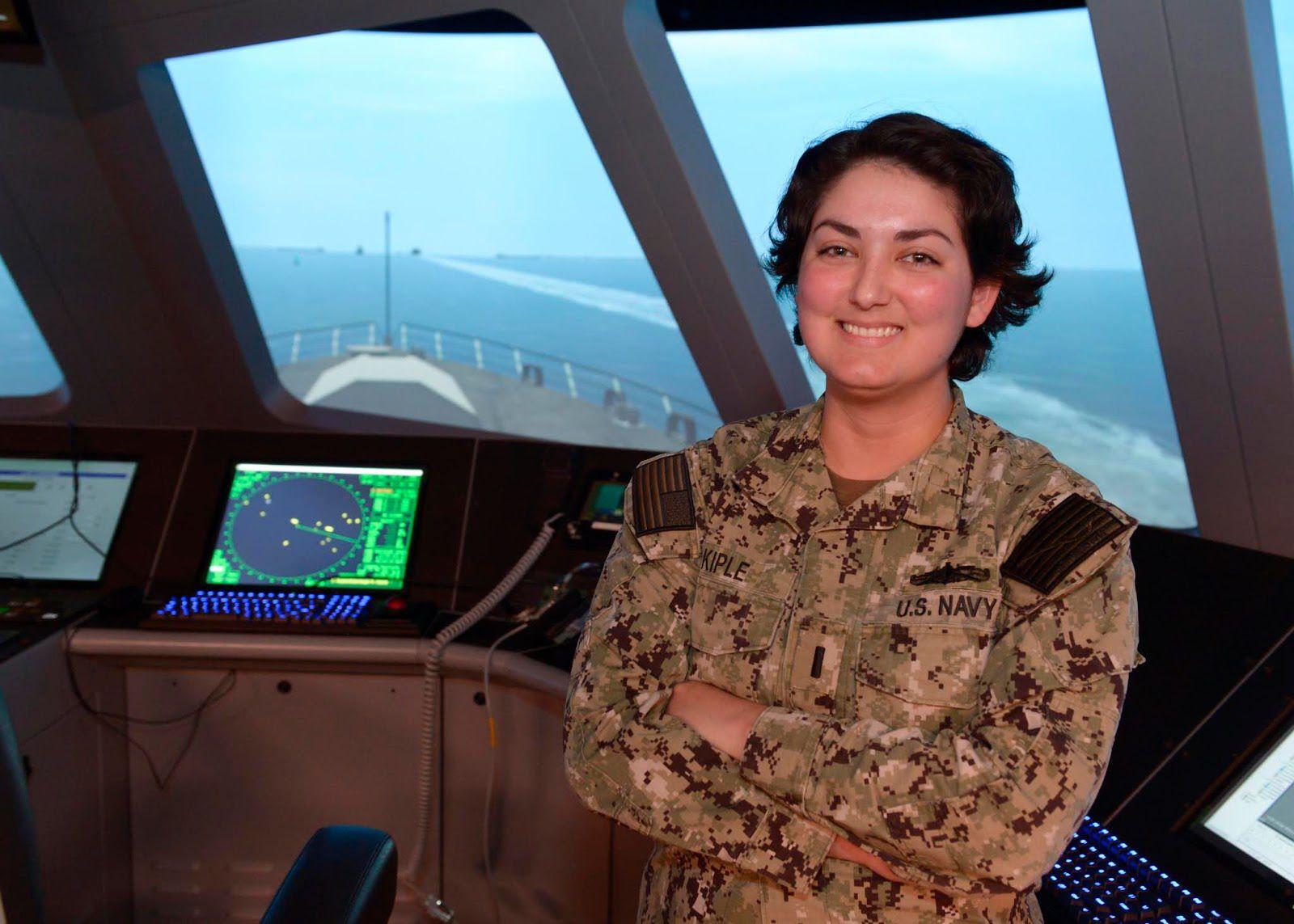 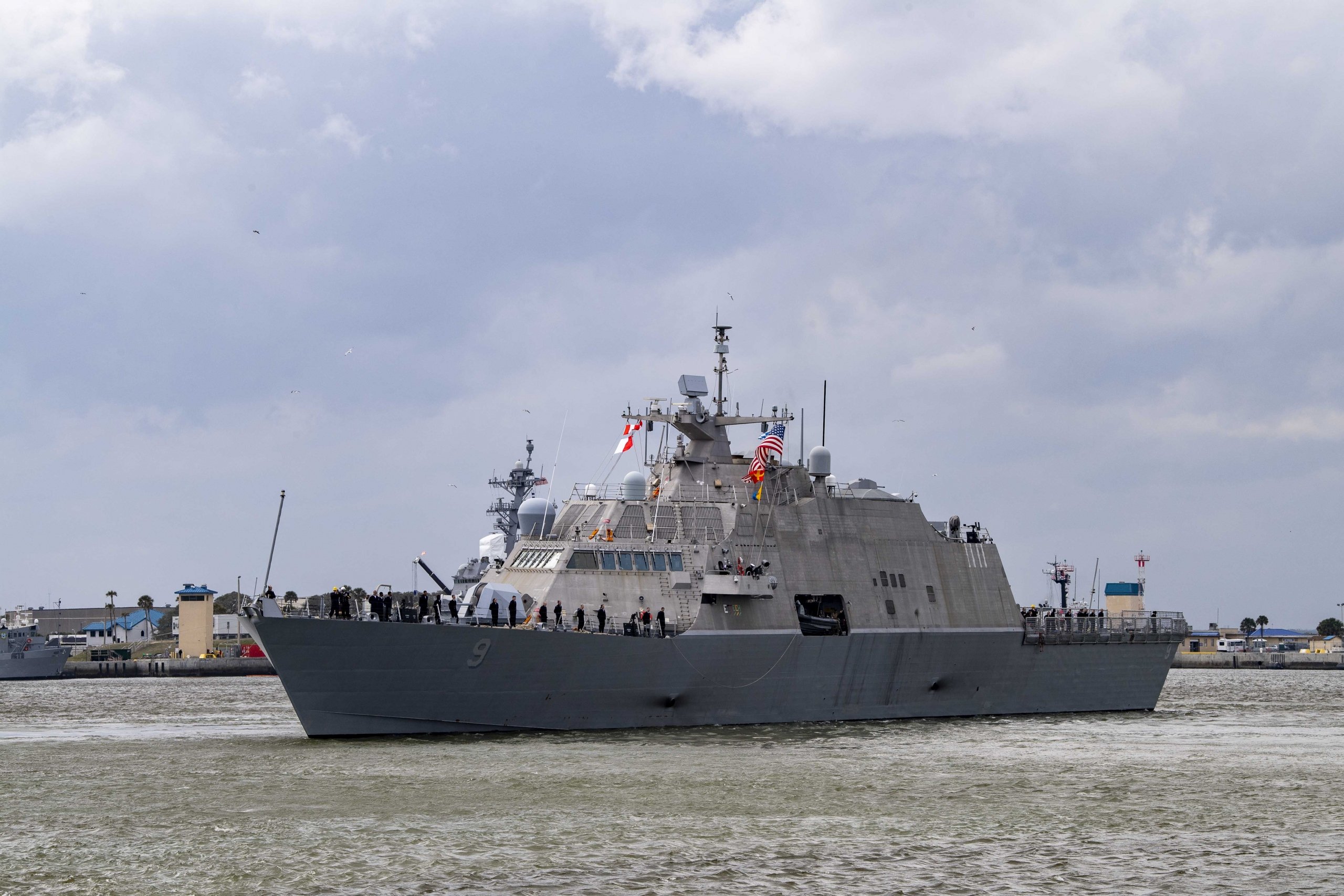