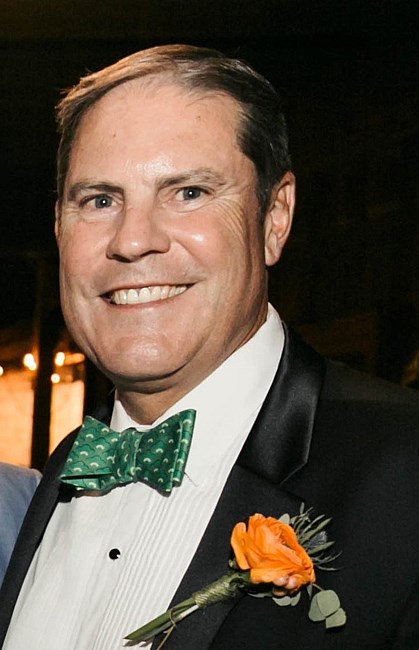 Lloyd graduated from Father Ryan High School in Nashville, TN in 1984. He moved to New Orleans to attend Tulane University (BS in Economics) and NROTC where he met his loving wife Lauren in calculus. Upon graduation in 1988, Lloyd was commissioned as a Boilers and Gunnery Officer and served in the Persian Gulf War (Operation Desert Shield/Storm) on the USS MacDonough until 1992. In 1998, Lloyd was commissioned as Lieutenant Commander (LCDR). In 2003, he served in the Mobile Inshore Undersea Warfare Unit for Operation Iraqi Freedom in Kuwait. Lloyd also served as LCDR in Bahrain for Navy Task Force-56 in 2009-2010. Also in 2010, Lloyd graduated from the U.S. Naval War College and received his Masters of Art in National Security and Strategic Studies. Lloyd received numerous medals and honors upon his commission as Captain in 2012. While maintaining his status in the U.S. Navy, Lloyd worked many “civilian jobs” to provide operations, safety, emergency planning, and leadership to barge, shipping, and tug boat companies. Additionally from 2013 to 2016, Lloyd held the title of Navy Emergency Preparedness Liaison Officer for the S.E. region of the U.S. A few of the top Military Awards he received were Joint Commendation, Navy Commendation (x3), and Navy Achievement (x3).

Believe it or not, Lloyd had spare time to be an incredible son, brother, cousin, husband, uncle, father, grandfather, and friend. Lloyd loved being active, golfing, catching fish (and a buzz), grilling for his girls, sneaking treats to his grandchildren, his season tickets to Tulane football, America, and being surrounded by family.

In lieu of flowers, memorial contributions may be sent to Children’s Miracle Network Hospitals, the Wounded Warrior Project or Looziana Basset Rescue, Inc.