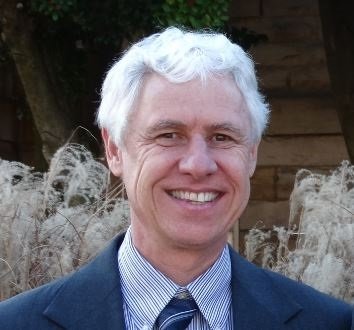 Jim has been a member of Pittsford Community Church for over fifteen years, including six years as a trustee, and was actively involved in the church choir. He was involved in many community activities over the years, including riding with the Saturday morning bike group, playing keyboard for the band Nebula, hiking every Memorial Day weekend with the Tahawus Adirondack hikers, and volunteering at the LPGA and PGA whenever they came to Rochester. He was a life-long music lover, a train enthusiast, and a lover of nature. Jim always enjoyed a good dad joke. He loved to travel and had visited the 48 mainland states with his family. He rode his bike to work for eight years, often making new friends on the trail.

Jim is survived by his wife, Mary Pond, his son, Zachary James Pond, his daughter, Jennifer Allison (Pond) Hardy, and her husband, Michael Hardy. He is also survived by his mother, Marguerite Pond, his sister and brother-in-law, Jeanne and William Hepp, and niece and nephew Michelle and Brian Hepp. He is predeceased by his father, James Burton Pond III, and his brother, Christopher Pond.