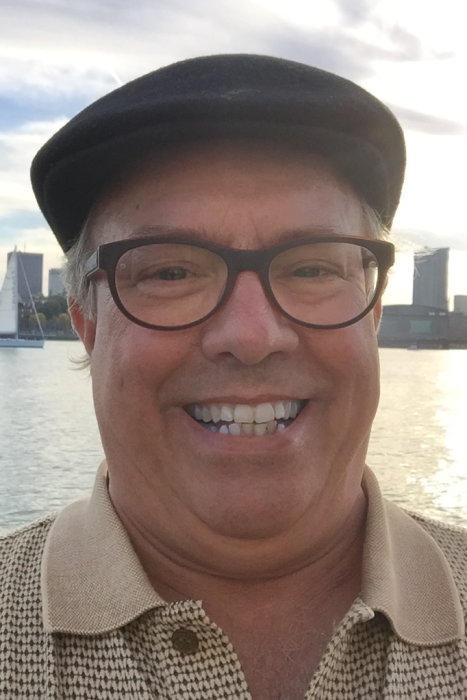 Luke led a life unlike any other, an epic hero of sorts. He lived and traveled all around the world, told the most captivating stories, could find the solution to any problem, and always had a piece of wisdom to offer.

He graduated from Tulane University in 1978 with a BS in biomedical engineering through the university’s Naval Reserve Officers’ Training Corps program. Thereafter he completed his Nuclear Power Training and served on the USS BILLFISH from 1979-1984. Following his active service he joined the Navy Reserve, ending his Naval career as a Commander. He attended Yale University’s School of Management, graduating in 1990 with a Masters in Public and Private Management. From there he worked in consulting, served in the United Nations, was a professor, and at the time of his death was a senior executive at the Institute of Nuclear Power Operations (INPO).

But Luke was so much more than his many accomplishments. He was larger than life, the kind of person you remembered meeting. He was a jokester, filling rooms with laughter. But he was a sage too, silencing rooms with the gravitas of his speech. He was a great friend to many, always excited to make new memories and reminisce about the old.

Above all, Luke loved his family more than anything else in this world. The Sanna home was filled with hugs, kisses, and oh-so-many “I-Love-You”s. He was incredibly proud of his children and made sure they knew it. He is survived by his beloved wife of 26 years Colleen (née Murphy) Sanna and his adored children Brendan, Gabriella, and Cecilia.

Luke was born in 1956 in England to his cherished parents Anne (née McCarthy) Sanna and the late Francis Sanna. He is survived by his dearest siblings Chyanyka, Mark (Jeanne) Sanna, Mary (John) Anderson, and Gesi Shroyer, as well as his many nieces and nephews. A family man through and through, his legacy will be carried on by all of those he loved.