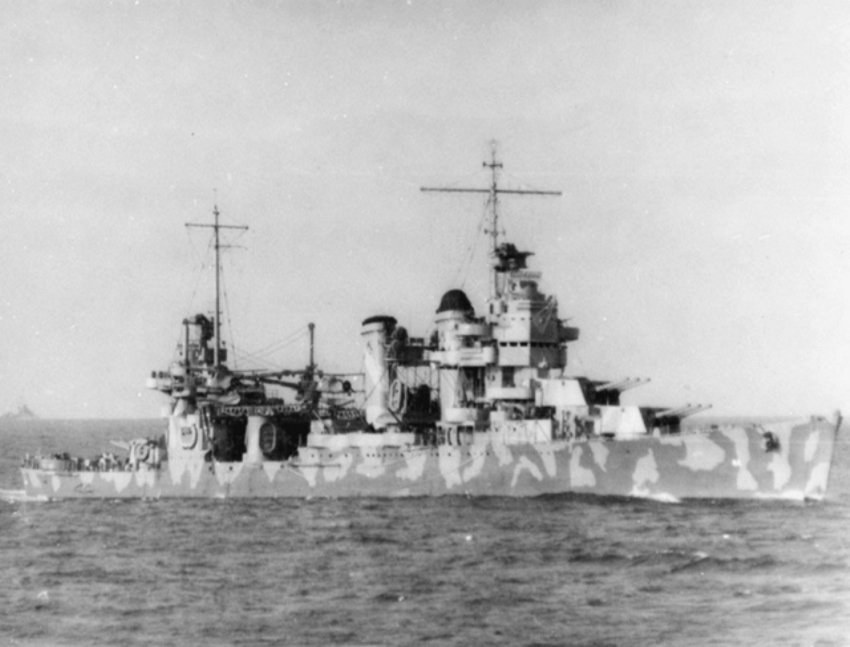 Ensign Herbert J Campbell Jr. was commissioned with his Tulane Naval ROTC class in May of 1942. Ensign McCampbell became the our first alumni casualty.

The USS Vincennes provide pre-landing bombardment while US Marines landed on Guadalcanal of August 7, 1942. Very early in the morning of August 9, Vincennes came under fire from a larger group of Japanese vessels in a naval engagement known as the Battle of Savo Island. Vincennes was hit by multiple torpedos and 5 inch shells. At 02:30 the order was given to abandon ship. At 02:50 the Vincennes rolled over and sank.

Ensign McCampbell was one of 332 crewmen who did not survive.