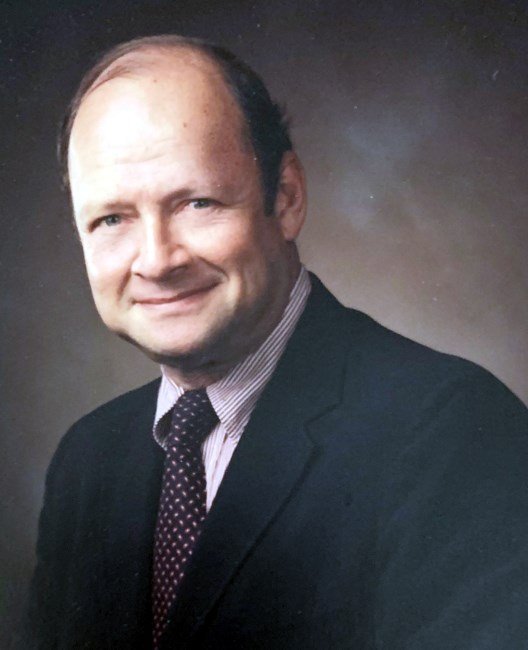 Fritz was born February 21st 1933 in New Orleans Louisiana. He graduated Newman High School (1951), Tulane University (BBA 1955) & Tulane Law School (JD 1960). While at Tulane, Fritz was a member of Delta Kappa Epsilon Fraternity & was in the Naval ROTC program with an eye on Naval Aviation. He completed Flight Training in Pensacola, was stationed there and in San Diego, was certified for Carrier Flight Operations and ultimately completed his Naval Service in Anti-Submarine Warfare Flight Operations flying P5M’s & PBY’s all over the world.
Upon graduation from Law School in 1960, Fritz joined Deutsch, Kerrigan & Stiles Law Firm where he remained for his entire working career practicing law. His area of expertise was Aviation Litigation, Medical & Legal Malpractice Defense, Construction Litigation & General Litigation. He was a Past President, Vice-President, Secretary/Treasurer & Board Member of the Louisiana Association of Defense Counsel. Fritz was included in the Best Lawyers in America List each year from 2008 until present.

Personally, Fritz was an avid Snow Skiier, Motorcycle rider & Bridge Player. After marrying Mickey in 1975 in Aspen, Colorado, Fritz & Mickey & as many family members as possible would spend their summers in their most beloved town, Crested Butte, Colorado, where they were fixtures in the community and could be seen riding the streets and trails, he on his motorcycle, Mickey on hers. To put it simply, to know Fritz was to love him. He was loved and admired by everyone who met him. A true giant personally & professionally. His presence on the earth will absolutely be missed.
Relatives and friends are invited to attend the Memorial Services at Lake Lawn Metairie Funeral Home, 5100 Pontchartrain Blvd. New Orleans, LA on Tuesday, September 3, 2019 at 11:00 a.m. Visitation will be from 9:00 a.m. until service time. Interment will be private.
The family invites you to share your thoughts, fond memories, and condolences online at www.lakelawnmetairie.com