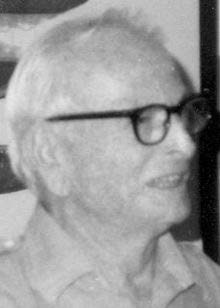 He graduated from Tulane University and the NROTC program in 1943. Gus was awarded the outstanding Reserve Officer of the Center for his leadership and performance. He won the 8th Naval District Commandant’s Cup, three years running and captured the Forrestal Trophy. Gus is a life member of the Naval Order of the United States, a plankowner of the New Orleans Commandery of the Naval Order and Past Companion of the NOUS General Council. He served the U.S. Navy for 33 years including WWII and retired having served as Naval reserve Group Command 8-1(L) Commanding Officer. He was a member of the Southern Yacht Club and a former member of the Pass Christian Yacht Club. Relatives and friends are invited to attend the Memorial Mass at LAKE LAWN METAIRIE FUNERAL HOME, 5100 Pontchartrain Blvd. at 1:00 p.m. on Saturday, November 19, 2011. Visitation will begin at 12 noon until service time. Interment will be private.