LCDR Bryon K.  Miller was a Tulane NROTC Staff Instructor in 1968. Originally from Blackville, South Carolina, Miller is a 1951 NROTC graduate from the University of South Carolina with a B. A. Business Administration. He received his wings in 1953 after serving two years in the fleet. Prior to reporting to Tulane Mr. Miller was flying VP aircraft out of Japan and the West Coast including a deployment to Vietnam where he earned the Air Medal for combat missions flown out of Saigon and participation in operation “Market Time.” Mr. Miller, departed Tulane on the third of June for a twelve month tour of duty at Adak, Alaska, where he will be piloting a P2V aircraft on Search and Rescue mission over the Aleutian Chain and Bering Sea.

When a trawler was intercepted landing arms and ammunition at Vung Ro Bay in northern Khanh Hoa Province on 16 February 1965 it provided the first tangible evidence of the North Vietnamese supply operation. This became known as the Vung Ro Bay Incident.

Operation Market Time was established by the United States Joint Chiefs of Staff after the 1965 Vung Ro incident to blockade the vast South Vietnam coastline against North Vietnamese gun-running trawlers. The trawlers, usually 100-foot-long Chinese-built steel-hulled coastal freighters, could carry several tons of arms and ammunition in their hulls. Not flying a national ensign that would identify them, the ships would maneuver “innocently” out in the South China Sea, waiting for the cover of darkness to make high-speed runs to the South Vietnam coastline. If successful, the ships would off load their cargoes to waiting Viet Cong or North Vietnamese forces.

To stop these potential infiltrations, Market Time was set up as a coordinated effort of long range patrol aircraft for broad reconnaissance and tracking. These aircraft, initially P5M seaplanes; later P-2V Neptunes and P-3 Orions were armed with Bull Pup air to surface missiles and were therefore capable of engaging these craft directly. Under normal conditions, however U.S. and allied surface forces intercepted suspect ships that crossed inside South Vietnam’s 12-mile coastal boundary. On the aviation side, some of the patrol squadrons that were involved and flying from South Vietnam, Thailand, or Philippine bases were: VP-1, VP-2, VP-4, VP-6, VP-8, VP-16, VP-17, VP-26, VP-28, VP-40, VP-42, VP-46,VP-48, VP-49 and VP-50. 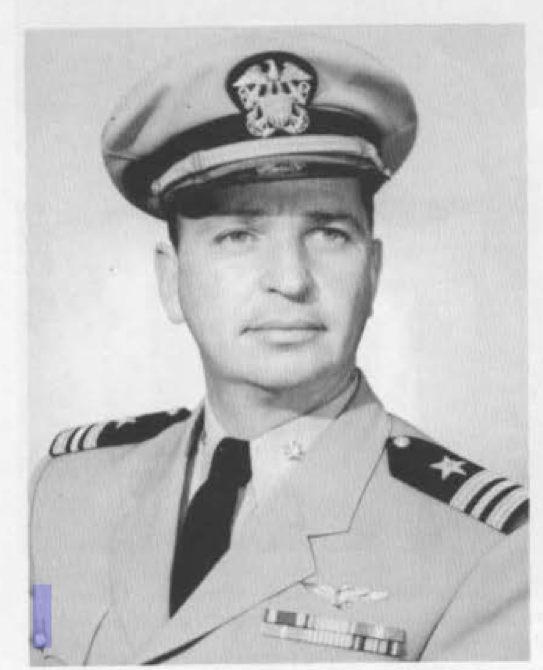