During that period served aboard USS Long Beach CGN-9.

Had 2 WESTPAC deployments off coast of North Vietnam. In May 1968 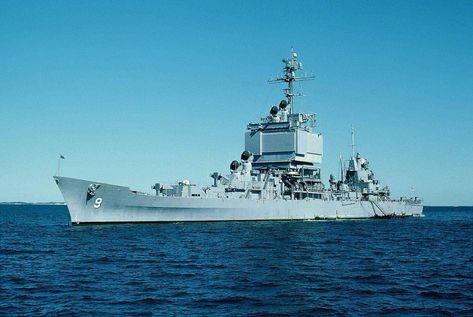